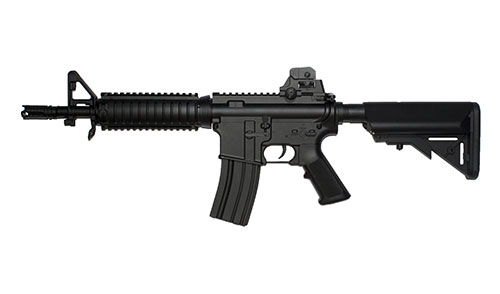 What: Three 14-year-olds were arrested after a Desert Hot Springs Unified School employee found “troubling social media posts” and reported them to police.

After examining the fake firearm, officials said they found the accuracy to a real AR-15 “troubling.”

“Tell you right now, officers encounter this at a school, out on the streets, someone jumps out of a car, points it at an officer – there’s a high probability of a deadly confrontation,” said Detective Larry Gaines. “There’s no way to tell this a fake weapon without actually having it inside your hands.” 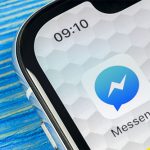 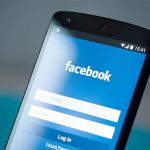 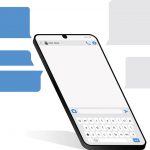 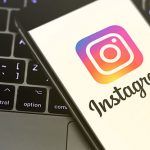 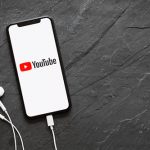 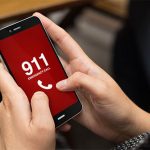 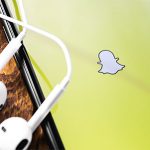 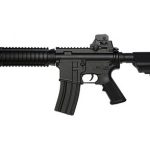 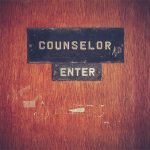