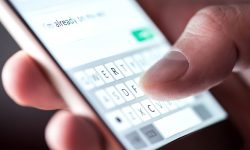 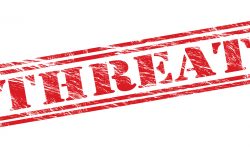 Ghost guns are assembled from parts, can’t be traced and are legally sold at gun shows and online.