Implementing facial recognition is becoming more cumbersome as an increasing number of cities and states restrict the use of this technology. 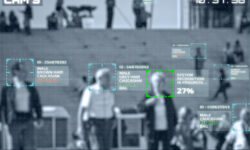 Maine’s bill also gives citizens the ability to sue the state if they have been unjustifiably targeted by facial recognition technology.