The laptop she was using was issued to her by the school, and the victim’s family alleges the school failed to properly supervise the girl’s use of it.

An investigation of the school’s cheerleaders uncovered hazing, alcohol abuse and inappropriate conduct at off-campus events. 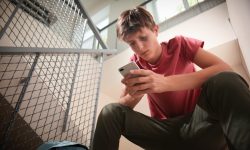 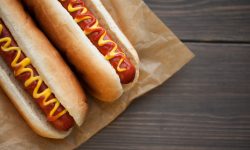 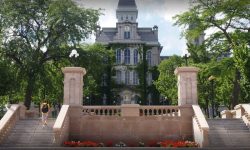