OCR investigated how Troy University in Alabama responded to a student’s requests for pregnancy-related adjustments. 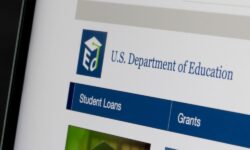 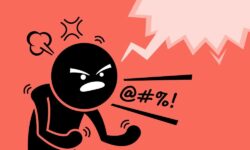