Like in 2015, understaffing continues to be a significant issue. Although there have been incremental improvements overall for sworn officer and other department employee levels, more than four out of five (83%) campus departments in the South say they don’t have enough sworn officers.

There has also been some backsliding in nonsworn officer levels. Now 73% of all survey respondents say they don’t have enough nonsworn security/public safety officers. That’s an increase of 5% compared to 2015. Nonsworn staffing issues are particularly troublesome in the Midwest (77%) and West (77%), while “other department staff” issues are most challenging in the West (76%). 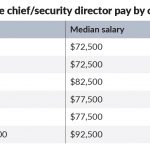 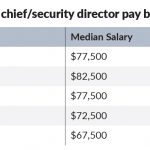 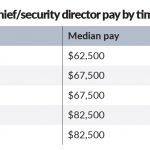 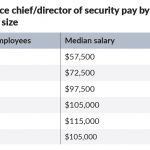 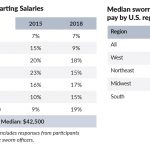 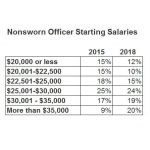 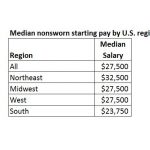 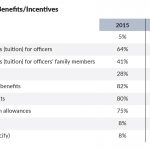 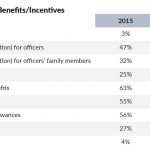 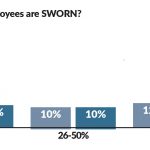 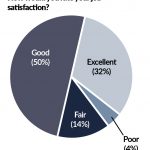 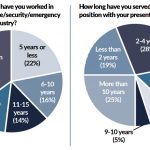 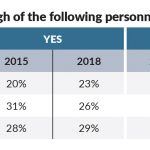 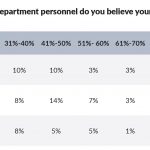 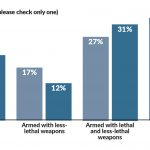 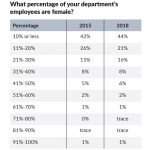 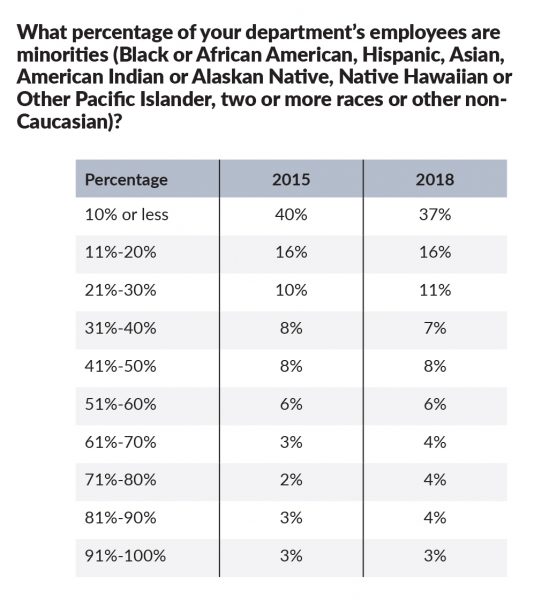