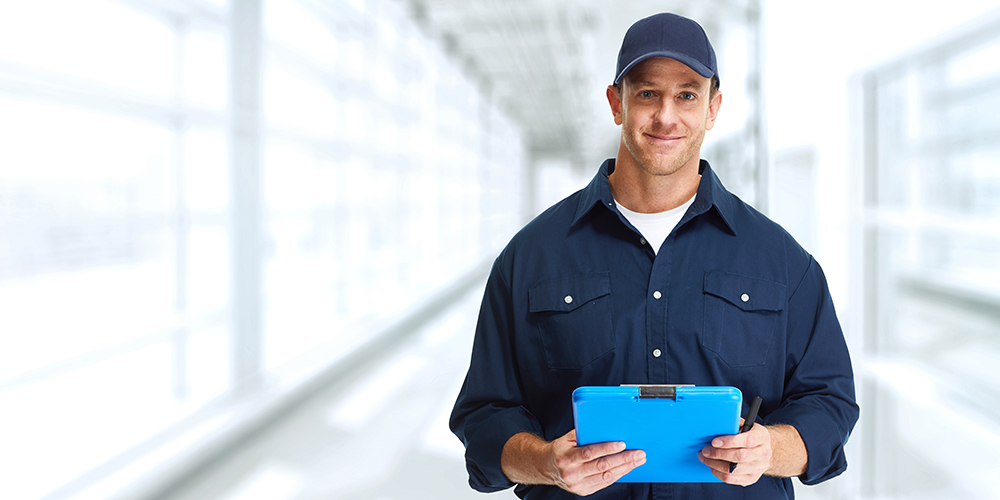 The correct answer is: a) One on-campus Burglary

For a crime to be classified as a Burglary, an incident must meet three conditions:

Furthermore, because the intent was to steal something, it’s still considered a Burglary, even if the maintenance worker leaves empty-handed. 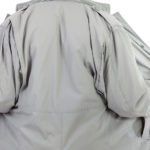 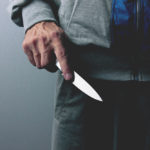 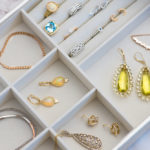 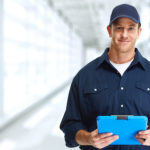 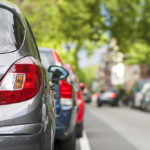 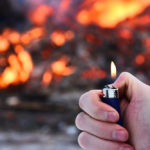 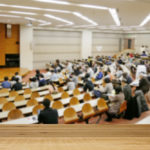 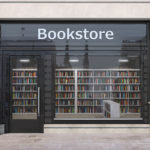