Hacked! The 21 Most Devastating Cyber Attacks of 2018 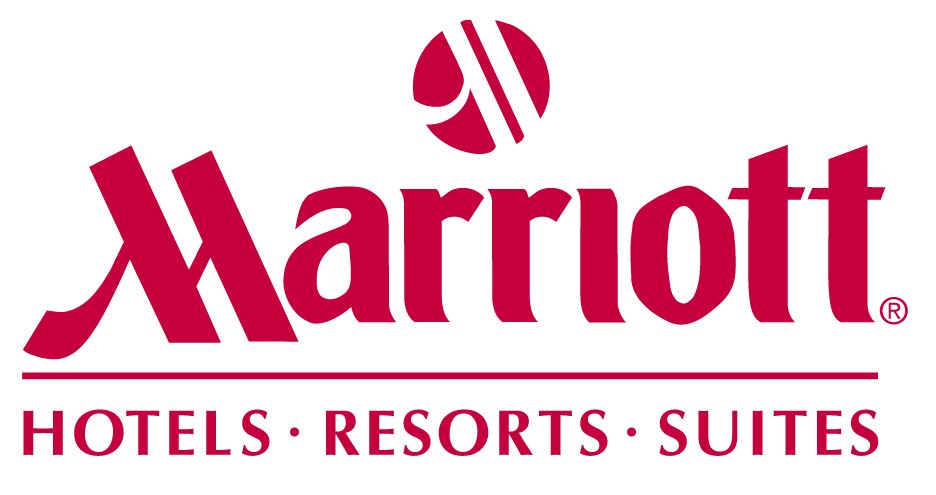 Starwood Hotels confirmed its hotel guest database of about 500 million customers had been stolen in a data breach.

The hotel and resorts giant said in a statement filed with U.S. regulators that the “unauthorized access” to its guest database was detected on or before September 10 — but may date back as far as 2014.

“Marriott learned during the investigation that there had been unauthorized access to the Starwood network since 2014,” said the statement. “Marriott recently discovered that an unauthorized party had copied and encrypted information, and took steps towards removing it. 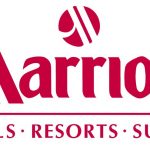 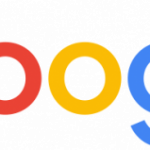 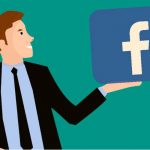 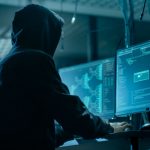 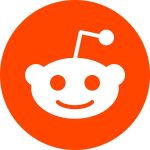 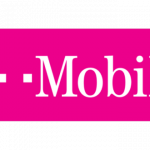 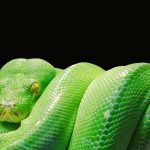 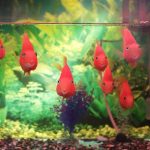 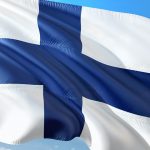 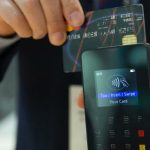 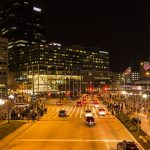 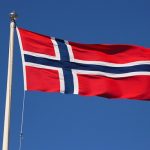 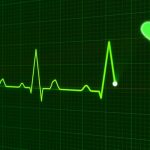