Often referred to as lockout/lockdown protocols, taking this approach has a very high fail rate (81% in two of the districts we evaluated) because it is very difficult for employees to quickly decide which approach is best when they are presented with varying scenarios.  For example, in the scenario where there was a clearly suspicious individual who was not armed — an angry woman brandishing a knife in the front office or an intoxicated man brandishing a large crowbar in a hallway — most school employees did not order a lockdown at all when this type of protocol was in place.  Past crises have shown us that people tend to act based on physical memory or the direction of others rather than internal rational decision-making. 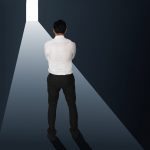 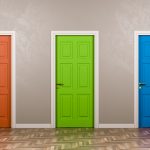 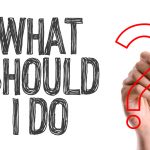 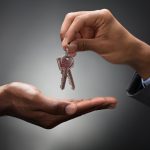 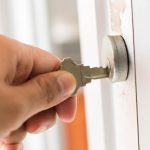 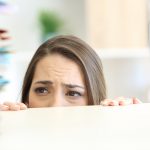 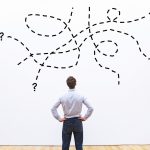 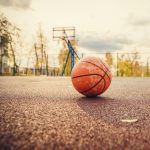 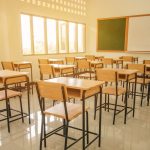