Public school district officials from Sacramento and San Diego, as well as local government officials are trying to help the students and their families return to the U.S.

Institutions of higher education are losing revenue due to campus closures. 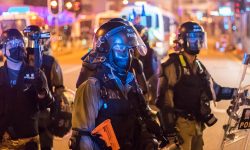 Several Hong Kong universities have canceled classes for the remainder of the semester as protests become increasingly violent. 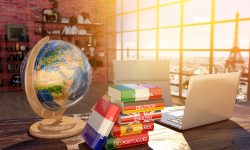 Colleges and universities are working to better monitor their international programs to avoid student deaths, assaults and health issues.