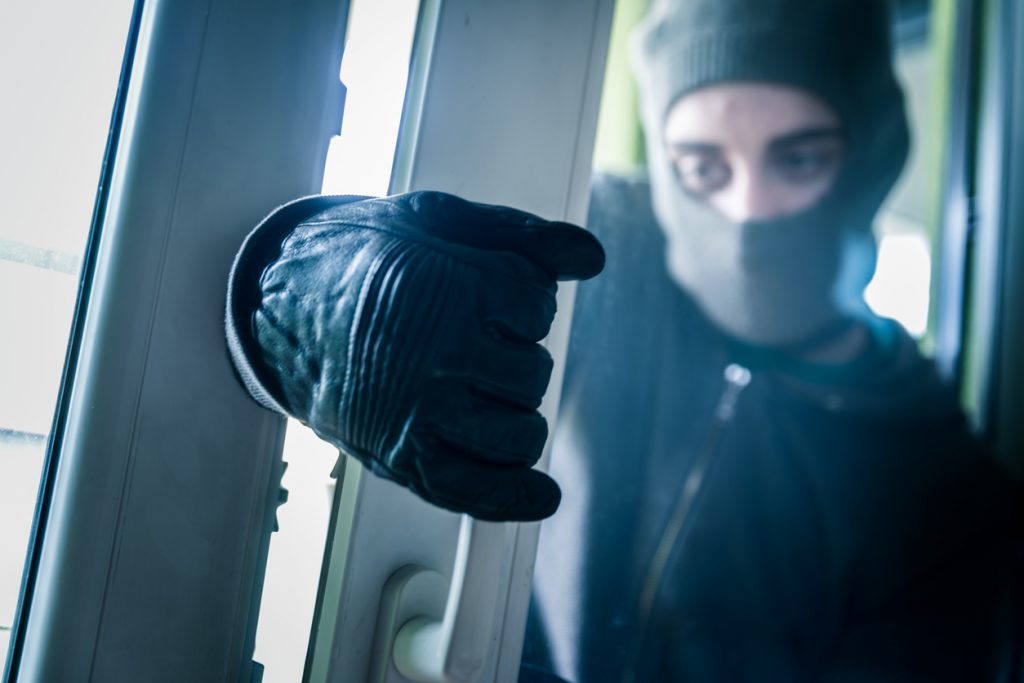 The Ketchikan, Alaska, Police Department was able to prevent an active shooter event when they arrested a student who had broken into the school and climbed into the upper roof area. After responding officers checked the building due to multiple alarm activations, the department called in off-duty officers to conduct a more thorough search of the school and found the student who had a high-powered rifle equipped with a scope. The student told officers that he had planned to open fire on students when they gathered in front of the school in the morning. 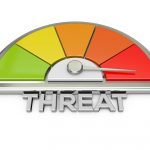 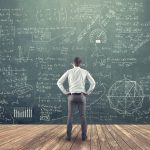 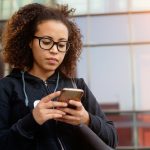 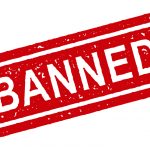 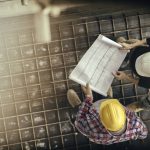 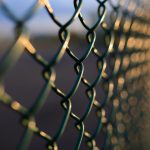 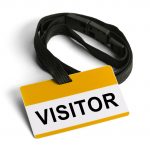 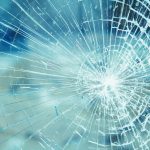 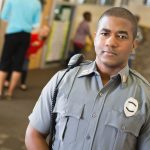 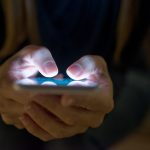 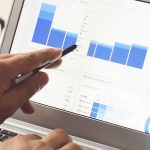 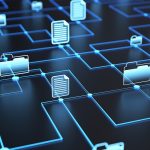 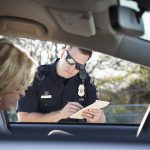 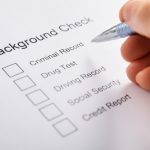 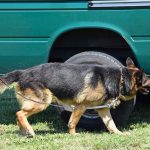 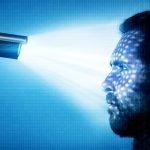 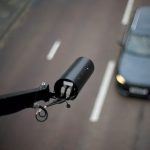 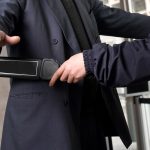 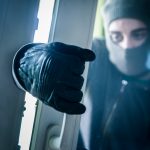