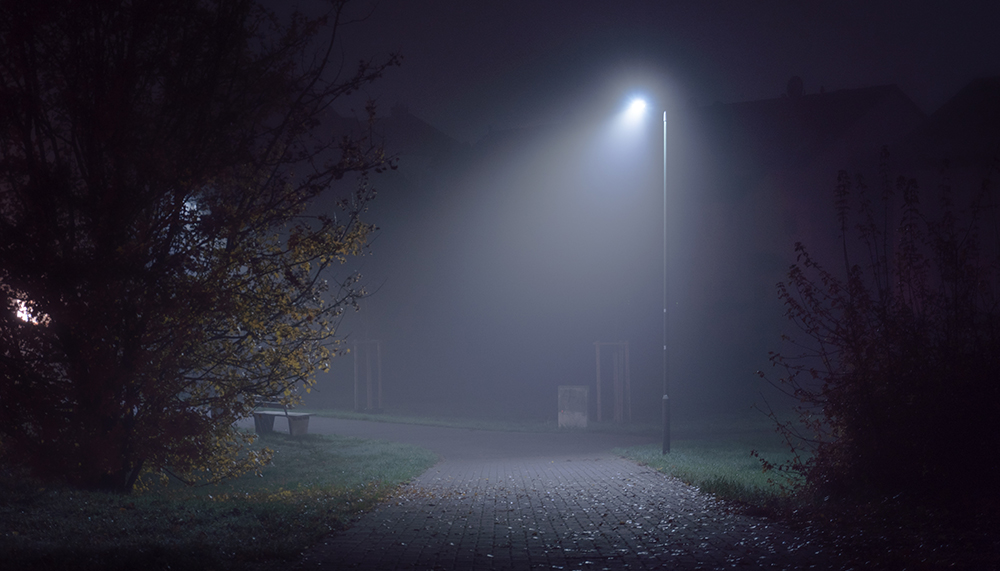 A female student reports that an unknown male attempted to rape her on a city-owned sidewalk outside a classroom building on campus, but that he was frightened away by another pedestrian before completing the attack.

How should this incident be categorized in your Annual Security Report (ASR)?

a) One count of public property Sexual Assault

b) One count of on-campus Sexual Assault

Answer on next slide 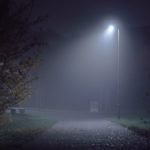 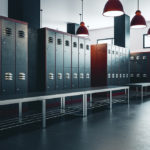 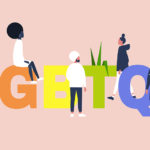 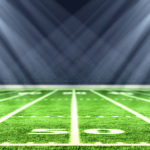 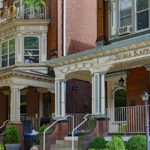 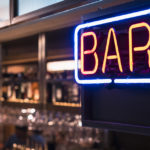 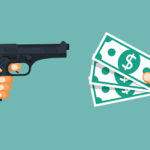 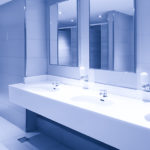 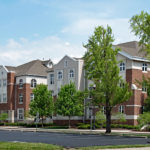 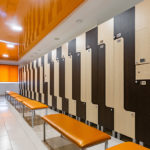