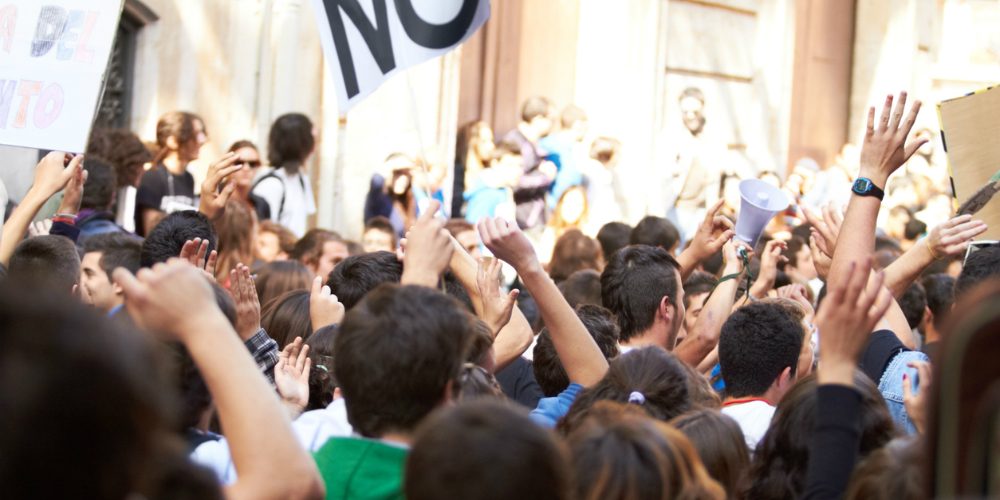 Colleges across the country have faced the prospect of violence— not to mention rising costs— associated with protests on campus.

Here’s a hypothetical scenario for you: A request to hold a “Free Speech for All” rally comes to your college or university from one of the student groups. Among the speakers listed is an individual that has been involved in rallies on other campuses where protests have occurred— some that have turned violent.

Several student groups have learned of the request and have already begun posting comments on social media.

The initial inclination is to deny the rally being held on campus due to safety concerns. Administration officials debate whether or not this will be perceived as an attempt to block individuals, topics, or points of view rather than a valid safety response.

The decision could open the university up to a lawsuit if someone feels the school is violating their First Amendment rights. But is it reasonable to force colleges and universities to accommodate all speakers on campus, especially when there is evidence to support the potential for violence associated with certain speakers?

University officials ultimately decide to respect the rights of individuals to express themselves, believing this is a foundational value of the university, and allow the students and speaker to assemble lawfully for that purpose. But they also recognize the importance of ensuring the event doesn’t infringe on the rights of others or interfere with important functions of the university.

The administration carefully determines the date and time for this event, taking into account other events that might impact the volatility of the rally.

The rally is scheduled to be held in six weeks. The goal is to review the “lessons learned” from recent events and assess the potential impact the event will have on the university and community. The determination is made to focus on the demonstrators engaging in civil disobedience and refusing to comply with university policies. Civil disobedience is fundamentally illegal and as such, may have legal consequences.

A planning committee is identified to address the overall response in addition to specific safety and security issues that have been reported at other rallies involving this speaker.

Overall management of this special event will need to address:

When protests involve a large number of non-affiliates of the university, student discipline is not an option to reduce the possibility of unruliness.

So how do you assess the risks associated with free speech on your university campus?

After the initial list of potential hazards has been compiled, the next step is to identify the extent of damage that a situation could cause to the university.  This will provide a gap analysis that will help the university identify additional resources that might be needed for the event.

The planning committee recommends the need to identify specific groups, both on campus and in the community, to schedule meetings to discuss broad-based concerns about the rally.

University police are tasked with collaborating with the local community government to develop a plan focusing on public safety, crowd monitoring and traffic.

Like other large scale special events, it will be critical to define the roles of police, fire, medical and campus administrators to ensure a well-coordinated response.

Vivian Marinelli, Psy.D., is the senior director of Crisis Management Services at FEI. She is responsible for leading and directing a full complement of emergency support services for customers including universities, airlines, government agencies and other corporate groups. These services include emergency response plan review, consultation and response focused on supporting the critical needs of individuals, families and communities during disasters in accordance with industry requirements.

Vivian’s response support has included both natural and man-made disasters, specifically including air crashes, the terrorist attacks of 9/11, the Boston Marathon bombings as well as international bombings and severe weather events including hurricanes Katrina, Rita, Harvey, Irma and Maria. 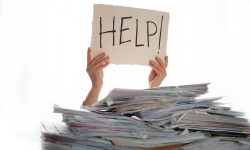