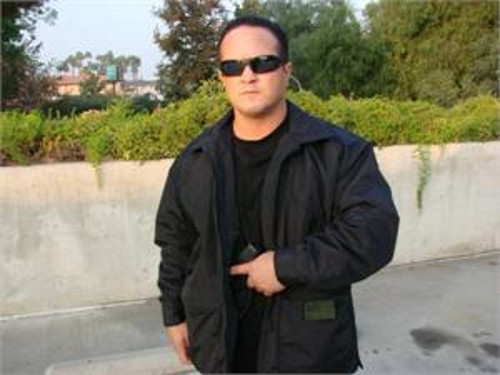 When you place a handgun in a jacket pocket, the coat typically hangs lower on the side where the weapon is located. In addition, you will often see the fabric pulled tight from the weight of the gun, and the weapon may swing as a violator walks. Often, the outline of the weapon may be observed in the pocket area. In some cases, the violator will attempt to hold or pin the weapon if it begins to swing or beat against their body.

In cases where the violator becomes extremely nervous when approached by an officer, he or she may actually grasp the weapon to keep it from swinging or put a hand in the pocket. While this is often seen when people have items other than a weapon in their pocket, it is also an indicator that is very typical of the gun violator, particularly when observed with other behaviors described here. 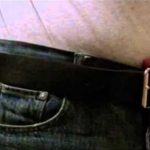 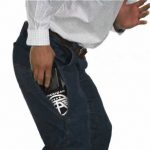 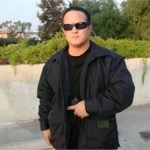 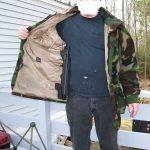 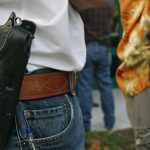 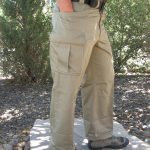