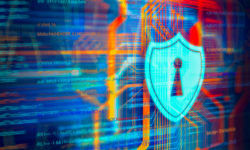 Four campus protection pros describe how they vet their electronic security contractors and the top challenges they must address. 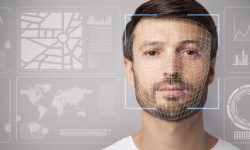 The Security Industry Association says all technology, including facial recognition, must only be used in a lawful, ethical and nondiscriminatory fashion.

The funding is part of the $2 billion Smart Schools Bond Act — a sweeping education technology initiative approved by the voters.

A decade ago, the University of Notre Dame set a goal to cut its carbon footprint in half by 2030, something Schneider has helped them achieve.