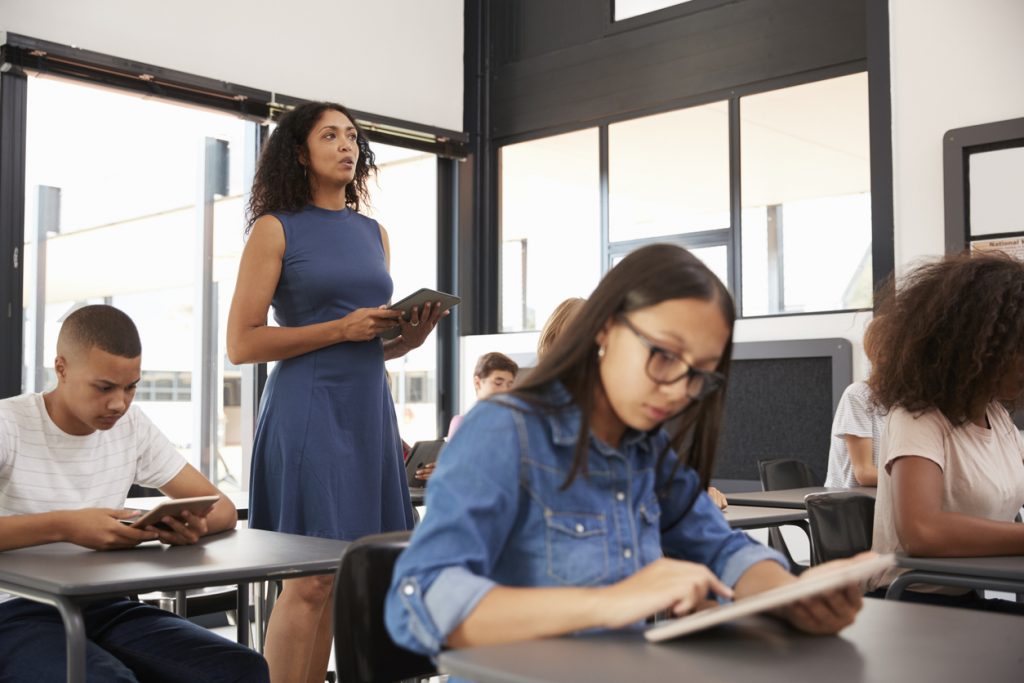 Although the loss of life was extensive, some actions by school staff clearly reduced the number of fatalities at the school. Of considerable importance, the staff in the school office took actions to protect themselves, which allowed them to survive so they could call 911. Although there appears to have been some delay in this being done, this action prompted a faster police response. As the report concludes that the shooter killed himself shortly after police arrived, ending the killing, had office staff either frozen at their work stations or unsuccessfully attempted to attack the heavily armed killer, police response would have been slower. 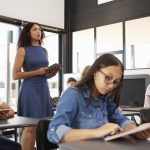 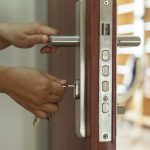 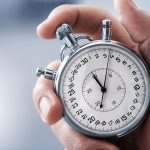 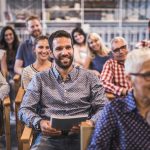 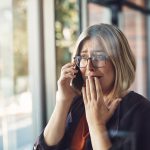 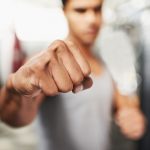 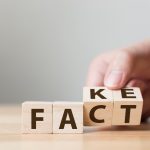