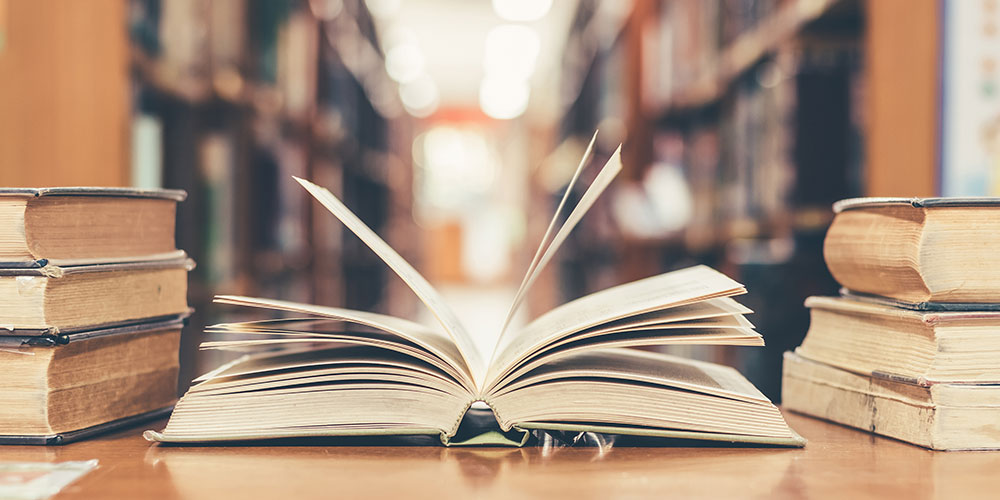 Clery compliance can be complicated. Fulfilling the Clery Act’s reporting requirements takes money and time — hundreds of campuses are hiring additional compliance coordinators and the Department of Education’s Handbook for Campus Safety and Security Reporting alone is 265 pages.

Although it is pertinent employees responsible for Clery compliance understand all of the information provided in the handbook, sometimes you might just be looking for a specific term and its meaning.

The below definitions and examples are pulled directly from the Education Department’s handbook. Dozens of additional scenarios are included in the handbook, which many would likely find useful. 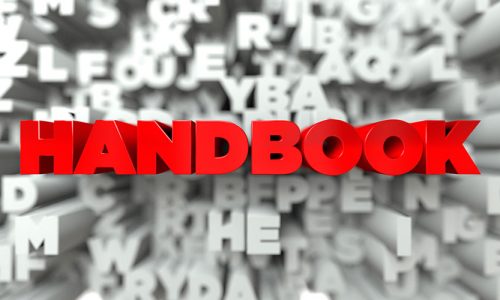 Criminal offenses can also be referred to as Primary Crimes. The first two crimes listed below fall under the broader category of Criminal Homicide.

The Clery Act includes four defined sex offenses for which crime statistics must be collected on Clery geography. 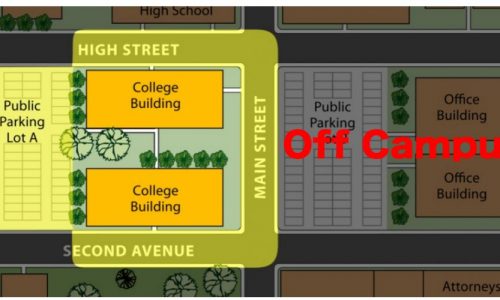 Related: Clery Act Geography: Definitions and Example Maps
Bryan Franke, founder of 2C Solutions and a police detective in the cyber crimes unit, discusses the significance of technology-based evidence in sexual violence investigations and how it can turn a case around.

Arrests and Referrals for Disciplinary Action

The Clery Act requires institutions to collect statistics for violations of state law and/or ordinances for drug, alcohol and weapons violations. These violations can result in an arrest or disciplinary action. 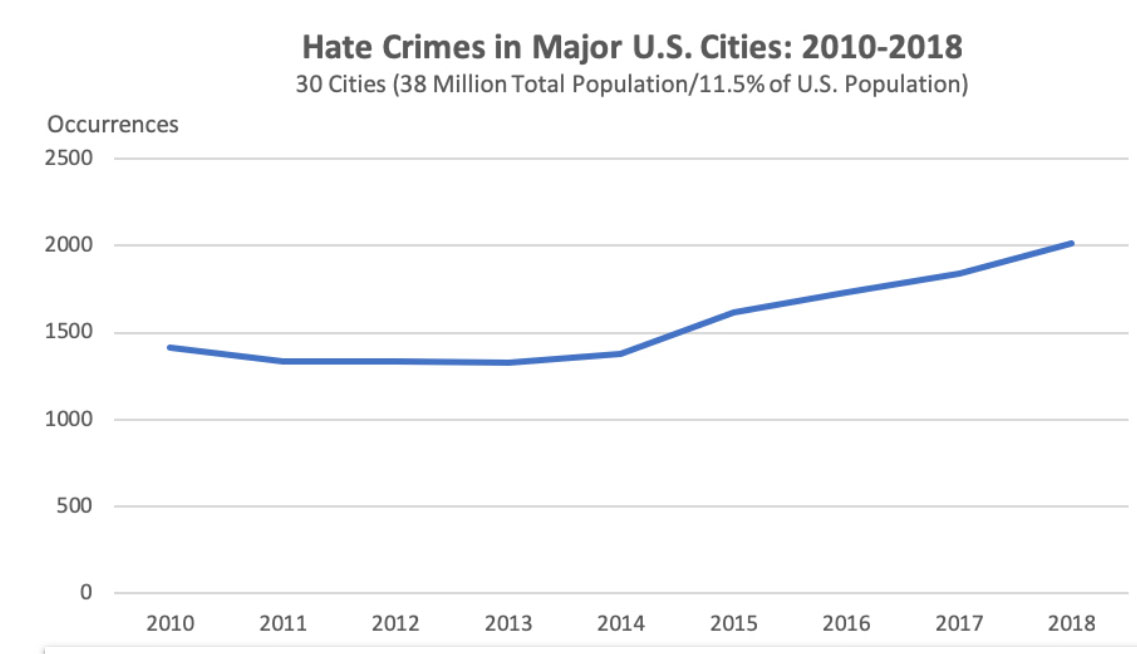 A survey conducted by Kevin Grisham and Brian Levin of the Center for the Study of Hate & Extremism-California State University, San Bernardino, found 70% of cities reported an increase in hate crimes from 2017 to 2018 and just under half hit a decade high.

A hate crime is a criminal offense that manifests evidence that the victim was intentionally selected because of the perpetrator’s bias against the victim.

Although there are many possible categories of bias, under the Clery Act, the eight categories that are required to be reported as hate crimes include race, religion, sexual orientation, gender, gender identity, ethnicity, national origin and disability.

The Clery Act requires institutions collect crime statistics for hate crimes associated with either the commission of a primary crime or the lesser offenses of larceny-theft, simple assault, intimidation, destruction of or vandalism of a building or property. The aforementioned lesser offenses are included in Clery Act statistics only if they are hate crimes.

On March 7, 2013, the Violence Against Women Reauthorization Act of 2013 (VAWA) was signed into law. VAWA includes amendments to the Clery Act, requiring institutions to disclose statistics, policies and programs related to dating violence, domestic violence, sexual assault and stalking, among other changes. (article continues below)

Detective Mark Wynn, of Wynn Consulting, explains the importance of police training when it comes to sexual violence cases and victim care.

Want to test your knowledge on whether or not a crime should be counted as a Clery crime? Take this quiz that is filled with on- and off-campus scenarios — some of which classify as Clery crimes and some of which do not. 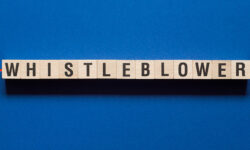