Seven students were taken to a local hospital for treatment after possibly consuming an edible cannabis product.

All 1,400 schools will be equipped with the overdose-reversing drug after at least seven teens overdosed and one died.

The four hospital security officers were facing negligent homicide charges for their alleged roles in the death of a patient. 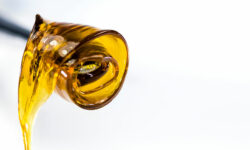