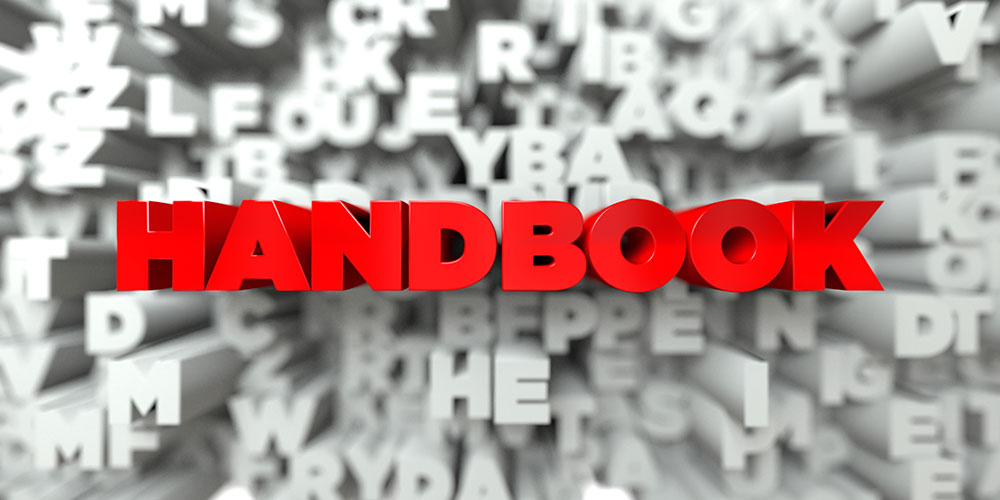 On June 23, 2016, the Department of Education released an updated Handbook for Campus Safety and Security Reporting (“Handbook”). The Handbook provides colleges and universities with guidance for implementation of the Jeanne Clery Act, a consumer protection law requiring all colleges and universities who receive federal funding to share information about crime on campus and their efforts to improve campus safety.

The Handbook provides useful context, scenarios, and content to help institutions analyze different aspects of compliance and apply the Clery Act regulations within their own unique campus structure. Although many of the Handbook changes address the 2013 Violence Against Women Act (VAWA) amendments to the Clery Act, it also provides guidance on other frequently asked questions by institutions.

As institutions determine a path forward, here are a few action steps to consider:

1. Reevaluate what your institution owns and controls. Colleges and universities reflect statistics for specific campus crimes within their annual security report, a document shared with current and prospective students and employees that captures not only statistics, but also statements of policy reflecting institutional campus safety and security procedures. The campus crime statistics reflect Clery-specific crimes within Clery-specific locations, also known as “Clery geography.” This geography is separated into four categories – on campus, on campus student housing, public property, and non-campus buildings and property.

The categorization of this geography is tied to what buildings and properties the institution owns or controls, or buildings or property owned and controlled by student organizations officially recognized by the institution. Chapter 2 of the Handbook dives into questions frequently asked by institutions regarding their own geography, answering questions such as:

Institutions can use Chapter 2 to help make decisions about buildings and property that may have been confusing or unclear in the past. And, if there are still questions, the Handbook provides a contact email for additional questions: HandbookQuestions@ed.gov.

2. Establish an updated process for counting Clery Act crimes aligned with new guidance. Much of the Handbook reinforced previous information the Department shared in their preamble and final regulations for the most recent amendments to the Clery Act. For example, the regulations spoke to the breakdown of sexual assault into four categories (rape, fondling, incest, and statutory rape) and new exceptions to the hierarchy rule (for example, if a sexual assault occurs in the same incident as a murder, the institution would include both the sex offense and the homicide within their statistics). The Handbook also addresses the crime categories of dating violence, domestic violence and stalking, added by the 2013 amendments.

Additionally, the Handbook provides context and examples for Clery Act crimes and also notes some changes to the Department’s guidance in specific areas. One key change includes reporting of arrests and referrals. Although there is a hierarchy used for some Clery crimes (those the Department refers to as “Criminal Offenses”), this hierarchy is not applied to hate crimes, VAWA crimes (domestic violence, dating violence, and stalking), or arrests and referrals for disciplinary action for liquor law violations, drug law violations, and illegal weapons possession. Ultimately, statistics should be counted separately for each of these four separate categories. Chapter 3 of the Handbook breaks this down for institutions.