What role does the Clery Act play in field trips, study abroad programs and sports tournaments? 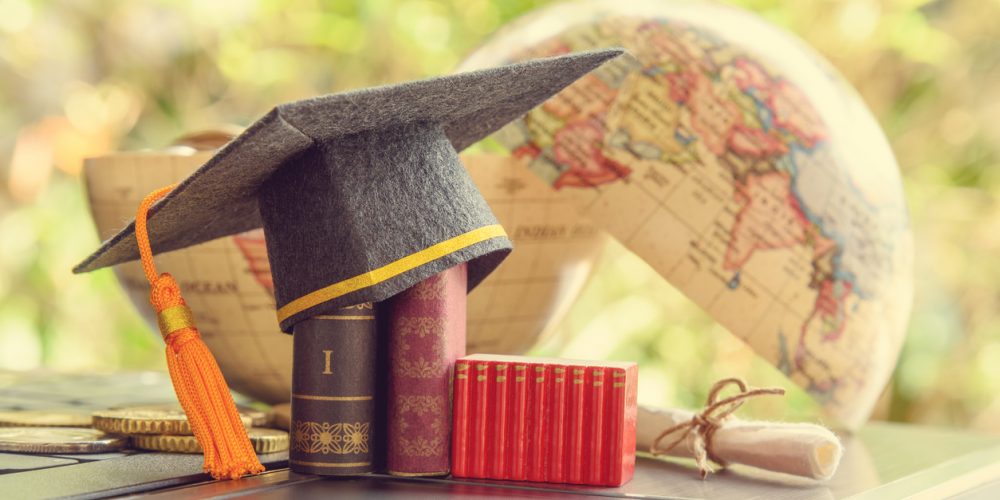 We’ve written a lot about Clery Act geography at Campus Safety recently, and it’s not just because we love getting into the minutia of federal regulations.

There are so many different requirements within the Clery Act, and schools officials must look at each one in the context of their own unique circumstances. That makes for a difficult job, so we feel like the more information we can put out there, the better.

To get a more exhaustive run down of Clery Act geography click here. Otherwise, enjoy this rundown, which is based off information in the Department of Education’s 2016 Handbook for Campus Safety and Security Reporting.

The first set of Clery considerations for field trips relates to whether or not your college or university owns or controls the location of the trip.

Remember that Clery defines “controlled” as schools directly or indirectly renting, leasing or holding a written agreement, formal or informal (including an email!), for use of at least some of a property, regardless of whether or not the school is paying for that space.

If your school doesn’t own or control the location of the field trip, you don’t need to report crimes that occur there. 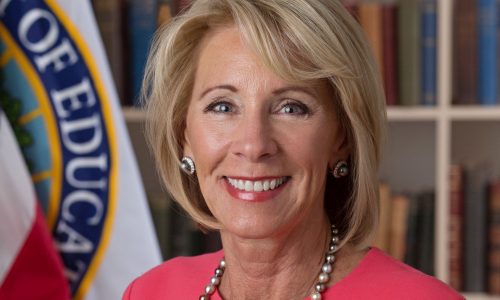 If, however, your school rents rooms at the same hotel every year for an annual field trip, the Clery Act requires you to include portions of the hotel in your non-campus geography. The 2016 Handbook elaborates on this point with the following example:

“…students in the debate club take a trip to Washington, D.C., and stay at the same hotel every year. You must include in your statistics any crimes that occur in the rooms used by your students and any common areas used to access the rooms (lobby, elevators, etc.) for the times and dates specified in the rental agreement.

Note that what matters here is repeated use of a location that is owned or controlled by the institution, not the number of days it is used, or whether it is used by the same students or different students.”

Clery Requirements for Tournaments and Short Stay Away Trips

If your school sponsors short “stay away” trips, as the Clery Act refers to trips off campus lasting more than one night, then the following locations must be treated as non-campus property under Clery Act geography:

The following example was given in the 2016 Handbook to help school officials understand these requirements:

“An example is a three-week marine biology study trip to Florida. Any classroom or housing space specified in the agreement between the institution and a third-party providing the space would be non-campus property [and thus be under Clery Act geography]. If your institution has entered into a written agreement with a third-party contractor to arrange housing and/or classroom space for a school-sponsored trip or study program (either domestic or foreign), it is assumed that the contractor is operating on behalf of the school as the school’s agent, putting the institution in control of this space.”

A big thing to keep in mind here is if your school does not have any agreement for the space used, then under Clery parameters, it is not in control of that space. This is where tournaments come into play.

If your school’s student athletes are visiting another institution’s campus for a sports tournament, the hosting institution may make all of the arrangements for visiting students. In that situation, your school would not have a written agreement to use any space on that campus and thus would not be required to report crime statistics for the housing or athletic complex being used by your students. In that scenario, however, the host campus WOULD be responsible for reporting Clery statistics since they hold the agreement for the housing.

If your school has a study abroad program that uses a a location your institution does not own or control (that phrase should sound familiar) then you don’t have to report crimes that occur in those areas.

BUT, if your institution rents or leases areas for your students in a hotel or student housing facility, then you are considered in control of that space for the time period covered by your agreement.

The Handbook goes on to state, “Host family situations do not normally qualify as non-campus locations unless your written agreement with the family gives your school some significant control over space in the family home.”

Putting It All Together

The biggest Clery consideration for study abroad trips, field trips and tournaments is whether or not your school owns or controls those spaces. Additionally, if an officially recognized student organization owns or controls a space outside of your campus, that area is also considered a non-campus location.

There is a difference under the Clery Act between “owning” and “controlling” a location. If your school only controls a building for a specified period of time, you must only report incidents that occur during that period of time outlined in your lease, rental or other written agreement. For maps and examples of this distinction, check our Clery Act Geography: Definitions and Example Maps.

Overall, the Handbook stipulates that non-campus locations should include any location that:

• Is owned or controlled by the institution

• Supports or is used for the institution’s educational purposes

• Is frequently used by students

• AND Is not considered part of the core campus

Officials must determine if their institution’s field trip and study abroad programs fit those criteria.

Author’s note: Campus Safety’s interpretation of the 2016 Clery Act Handbook should not be considered official guidance under the law. If you STILL have questions about Clery Act requirements for field trips, study abroad programs and tournaments, you can email the Department of Education directly at [email protected]. Include your name, title, the name of your school and detailed description of the assistance you need.