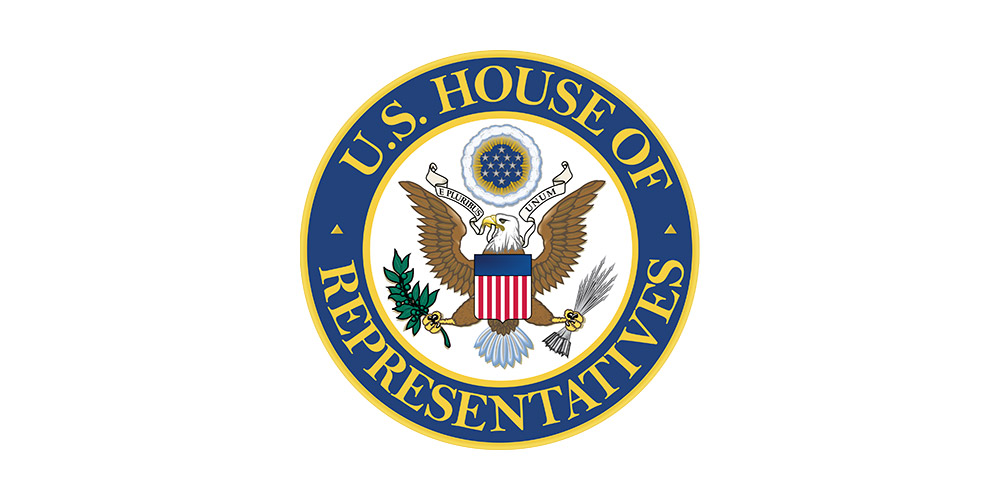 Many Democrats expressed frustration that the bill doesn't include gun control measures.

The U.S. House of Representatives passed a bill on Wednesday that would allocate $50 million to $75 million per year from 2019 through 2028 for school security and safety training.

The bill intends to reduce school violence by providing more training for school officials and local law enforcement agencies to respond to mental health crises, reports CNN. If passed, the bill would also include an anonymous reporting system for threats and deterrents such as metal detectors and locks.

Although the bill passed in a 407-10 bipartisan vote, many Democrats expressed frustration that the bill doesn’t include gun control measures.

“This is a pretense that we are doing something while assuring the NRA that we aren’t doing anything,” said Representative Steny Hoyer of Maryland, the second-ranking Democrat in the House.

During the meeting, many Democratic lawmakers urged Republican leaders to discuss gun control measures such as expanding background checks and banning assault weapons. House GOP leaders pushed back, saying they will wait to see what the Senate will pass.

President Donald Trump applauded the House bill but says it falls short of broader gun control legislation he proposed after the Parkland shooting, as it would not allow any of the funding to be used to arm teachers or other school personnel, according to Reuters. The bill would be improved if that restriction was lifted, says the White House.

There are currently no similar measures pending in the Senate and it is still unknown when the Senate will take up the House bill. In the Senate, however, is a bipartisan-supported bill that would strengthen existing background checks for gun buyers. It has not been scheduled for debate.

The Senate Judiciary Committee held a hearing on the Parkland shooting on the same day as the House vote to discuss failures made by the FBI and other law enforcement agencies in acting on warning signs displayed by the killer prior to the attack.

“In the wake of the Parkland attack, this committee has an obligation to find out what happened,” said Senate Judiciary Committee Chairman Chuck Grassley (R-Iowa). “We must hold government to account for its failures and make sure plans are in place to avoid future tragedies. And we must rally around consensus, evidence-based solutions that will protect our nation’s most valuable resource — its youth — from violent attacks.”

On the witness list for Wednesday’s Judiciary hearing was David Bowdich, FBI acting deputy director, Ryan Petty, the father of a student killed at Marjory Stoneman Douglas High School, and Katherine Posada, an English teacher who was present on the day of the shooting.

During her testimony, Posada recounted the day the gunman entered her workplace and killed 17 people. She also called for a ban on assault-style weapons like the AR-15 rifle the gunman used.

“Some of the victims were shot through doors, or even through walls – a knife can’t do that,” said Posada. “How many innocent lives could have been saved if these weapons of war weren’t so readily available?”

Florida Senators Marco Rubio (R) and Bill Nelson (D) also spoke at the hearing and have teamed up on legislation that would push states to adopt red flag laws, which would give law enforcement officials the authority to take guns from people who pose a threat to themselves or others.

Both the hearing and the House vote happened on the same day thousands of students protested gun violence by walking out of their schools on National Walkout Day.

Some students remained on campus and congregated outside of their school building while others marched through neighborhood streets.

Hundreds of images were posted on social media of hte demonstrations. In some cases, parents were seen participating in or supporting the protests.