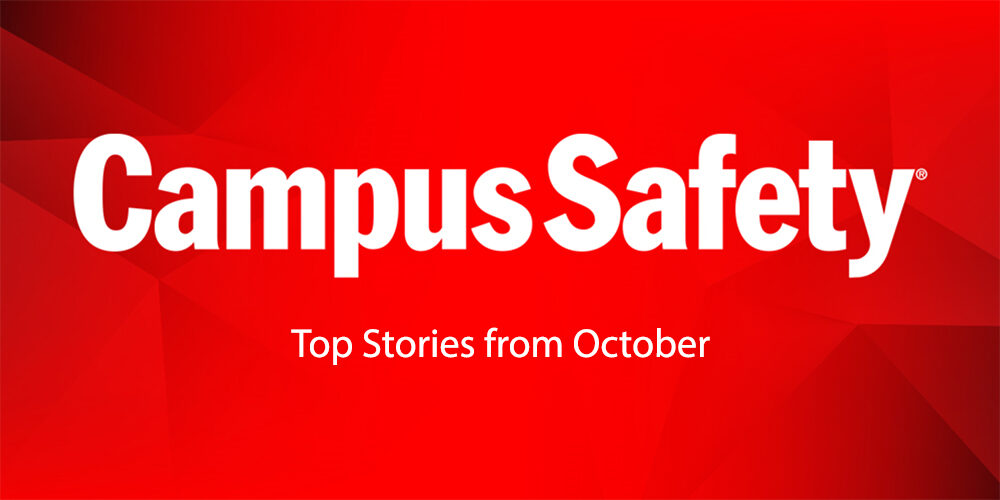 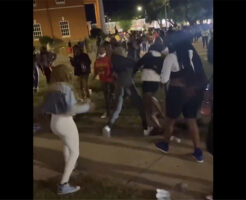 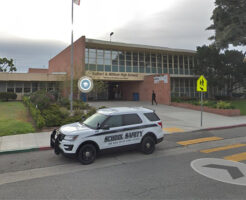 Schools are a microcosm of the communities they serve. Unfortunately, the month of October proved that to be especially true since the majority of Campus Safety’s top stories were about campus shootings — a reflection of a larger problem many communities are currently facing as they address gun violence.

In Philadelphia, there were 458 homicides through Oct. 29 compared to 414 during the same period last year. An estimated 180 of the shooting victims have been under the age of 18. During the first two months of the school year, there were at least four shootings near school buildings and at least 35 students were injured or killed.

In Chicago, a 14-year-old female student and a 45-year-old security officer were shot outside a high school as the officer opened the school’s double doors at the end of the school day. New York City public schools have also seen an increase in school violence incidents, and in just two days last month, five guns were seized from students.

“This is a crisis,” said NYC Parents Union President Monda Davids. “The ongoing violence that’s happening in our schools and around our schools is out of control.”

Check out October’s most popular articles 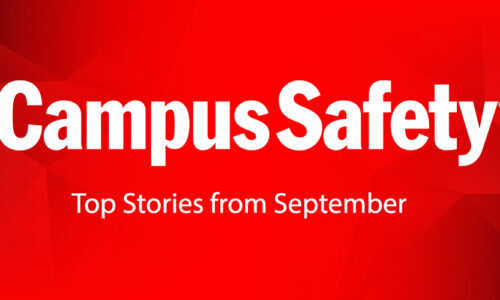 Related: Top 10 Stories from September: School Shootings, Mandates and Hospital Violence
There were also several shootings on college campuses in the month of October, including two in just four days at Louisiana’s Grambling State University. At Morgan State University in Maryland, a student was shot leaving a football game, and at Fort Valley State University, a non-student was killed and seven others were injured in a shooting at an off-campus party. All of the college shootings covered on Campus Safety in the month of October happened during Homecoming week, where campuses see a significant increase in visitors.

Fortunately, it seems as if our readers are in tune with these current events since, by far, the most-read story in October was the summarization of the after-action report released by the Idaho School Safety and Security Program following the Rigby Middle School shooting this past May.

The full after-action report includes seven lessons learned and 29 subsequent recommendations for improved emergency response. The recommendations can be applied to nearly all schools. Be sure to check it out if you haven’t yet — it has a lot of helpful tips. 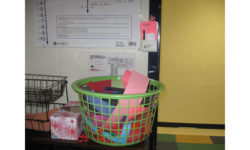