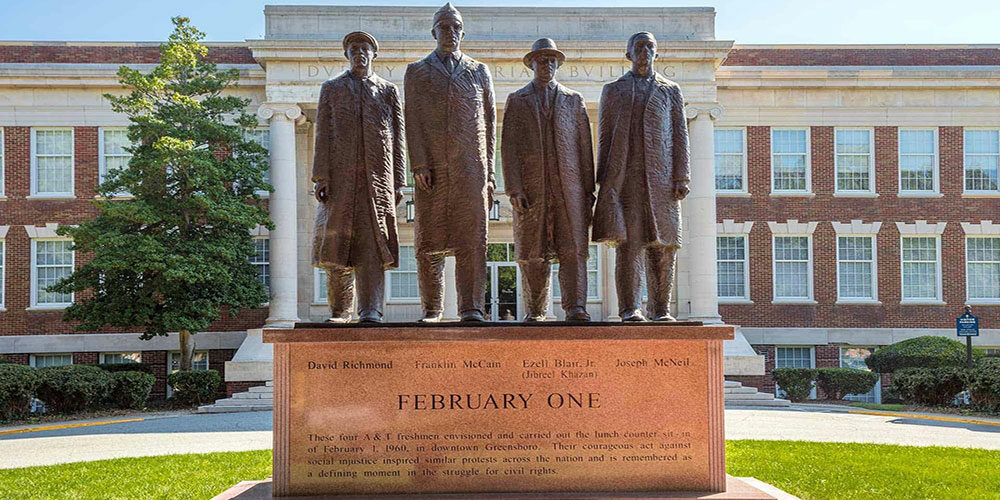 Every university in the country has to be focused on preventing terror attacks, preparing for active shooters, and stopping those who would do harm.

But HBCUs have an added challenge.

The growing incidence of white supremacist terrorism aimed at African American communities and institutions not only threatens the physical safety of students and staff but is also an attack on their mental wellbeing. When there’s a constant danger and a constant awareness of it in the back of peoples’ minds, it has an effect.

So how do we deal with that? 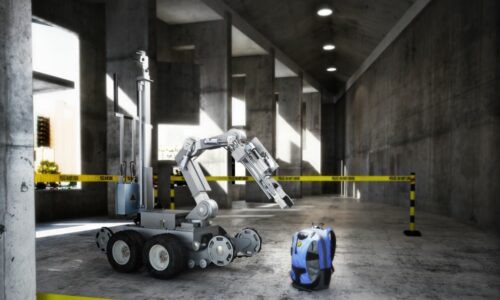 There’s a lot we can do. The deluge of bomb threats made against HBCUs between January and March 2022 was a sustained, malicious campaign, but it generated some useful learnings.

First the background: HBCUs (Historically Black Colleges & Universities) are a very important part of the U.S. higher education landscape. There are over 100 HBCUs located in 19 states, the District of Columbia, and the U.S. Virgin Islands, serving around 300,000 students annually. Around 20% of all African American students attend an HBCU, and there’s increasing recognition of what these institutions are uniquely able to provide, despite challenges with funding and resources.

Most of the 55 bomb threats discussed in a recent IACLEA webinar that occurred between January and March 2022 were against HBCUs, although some places of worship were also targeted. Some of the universities affected were targeted multiple times; to date, North Carolina A&T State University has received one threat of violence. At the time of writing, the investigation is ongoing, but six juveniles have been linked to the crime, again highlighting the real dangers posed by the radicalization of young people.

Most of the threats were received by phone, but in none of the cases was a bomb actually found on campus. However, the fact that there were no explosives used doesn’t mean there wasn’t a significant impact on the communities involved.

As Josh Bronson from IACLEA pointed out, when a threat is made against a campus, but no bomb is found, it still creates a hostile and uneasy environment where people don’t feel safe. And when they don’t feel safe, it jeopardizes their ability to learn.

It’s also worth stating that without the efficient actions of police departments and other agencies, the impact of these threats would have been much greater. These kinds of incidents need to be taken seriously, and it’s great that all agencies did just that, including the FBI and the Department of Homeland Security.

At North Carolina A&T State University, our preparations began before we were directly targeted; in fact, as soon as we became aware that other HBCUs were being threatened.

At the start of January when I learned what was happening, I met with my administration, the Chancellor, and his team. I also briefed the members of our EOC (Emergency Operations Center) so that they could start thinking about the things they could do in case we had to evacuate the campus, and how were they going to deliver services to our community if this threat were to visit our campus.

I reached out to our local law enforcement, the Greensboro Police Department, and the Guilford County Sherriff’s office about what was happening around the country. Within the university, we started looking at our own internal policies and procedures, conducting roll call training for boots on the ground, and giving people the tools needed to be prepared.

That was on January 4th. Our threat of violence came in on February 8th, 2022. Our Communications Center received a call from an individual who spoke with a foreign accent. He stated that he was going to send people to the campus with backpacks filled with bombs. He said he was from overseas and that he was part of a neo-Nazi group.

It’s worth noting that this experience was different from some others. For example, Chief Jemison at Prairie View A&M University has described how his university was phoned by someone who said he was ‘concerned about black-related issues’ and who claimed to have already planted 15 bombs on the campus over the prior three months. So, they had an immediate threat to deal with and a decision to make about whether to evacuate. 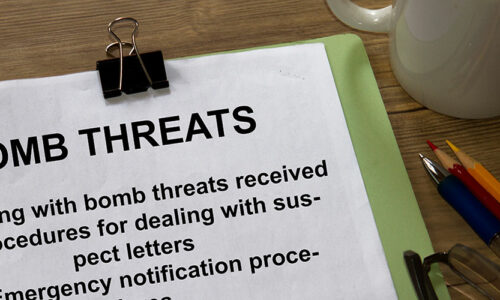 Related: Suspect Identified in At Least 12 Bomb Threats Made Against Mississippi Colleges

Our situation was different. We had time: the would-be assailant was not here yet, but he said he was coming. So, we set our wheels in motion. We notified everyone who needed to be made aware of the initial threat and quickly brought together a team comprised of the Greensboro Police Department, the Guilford County Sherriff’s Office, North Carolina State Bureau of Investigation’s Information Sharing and Analysis Center (NCISAAC), my staff, and the FBI. We looked at what the caller had stated and determined that it was not a credible threat. It was too general, too vague. We did not evacuate the entire campus, but we did put boots on the ground, walked and cleared every building.

We then maintained a high level of alertness for the next five days, bringing in additional personnel to monitor our cameras and and to look at our license plate recognition (Flock Camera System). We did everything we could to enhance vigilance and identify suspicious behavior if it occurred.

Thankfully the threat never materialized, and the situation was handled effectively.

But while physical harm was avoided, the mental health aspect of the threat of attacks is an enormous issue for African American communities. It’s almost like a person suffering from whiplash: you can’t ever forget about it — it’s something you have to be aware of every time you turn around. I would argue that HBCU Police Departments must keep raising the issue. We must secure the resources we need to make sure students can thrive and live freely. That’s something every student has a right to.

So, what lessons can we learn from what happened?

I agree fully with Chief Jemison that the functioning of the campus PD Communications Center is critical. You must always have adequate staffing on shift because when an incident like this occurs, the team can quickly become overwhelmed.

You have to remember that even when you are dealing with a major incident, you’ll still probably have other people contacting you who aren’t aware of what’s going on and asking about routine matters not related to the emergency. And if you are talking to the person making the threat for an extended period, that means you can’t be taking or making other calls while that’s happening. You need enough people on duty to handle all those tasks.

On the day of the bomb call, we had two people in our Communications Center, and I was also taking calls myself on my cell phone. It could’ve easily become overwhelming — receiving information, trying to get information out, and coordinating with partner agencies — but thankfully it didn’t as we did what needed to be done.

During the IACLEA webinar, Chief Jemison pointed out the value of having those strong relationships with partners and federal agencies, and I agree that’s definitely something worth building on – don’t leave it until an incident happens. This not only means you’ll get the resources and help you need more quickly, but you’ll also get better intelligence to help you weigh up any threats and decide what to do. 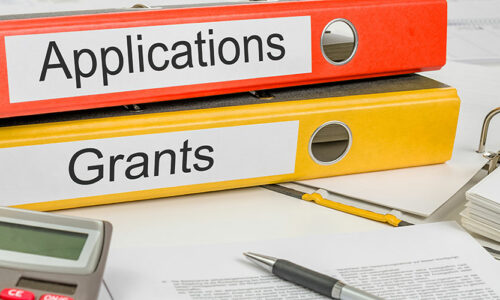 Similarly, Gary Stephen explained how he was well briefed by UK counter-terror agencies, so his mailroom at the University of Glasgow was actually able to identify a genuine parcel bomb when it arrived without any warning, even though the university was a very unlikely target. You can never assume that you won’t be attacked.

Universities should also look at the best current technologies. Thankfully, we had recently adopted the OmniGuard and SafeZone systems from CriticalArc – we were actually in the testing phase – and that helped us to manage our resources in the field, giving us the ability needed to see where our people were, including police and security.

The same CriticalArc technology includes targeted, geo-fenced mass communications tools with push notifications to let control teams notify members of the community and make evacuations — or measures such as shelter in place -– easier to manage. I know the technology has been used effectively for that purpose at other universities, including during genuine bomb incidents.

We’ve identified some other resources that would have been beneficial, and some of those we have adopted. For example, we are in the process of developing a drone program. It would have been very useful if we could have put a drone up and assessed the entire campus, looking for anything suspicious.

Another thing we are looking at is strengthening our Communications Center, putting all our technologies into one hub where we can access everything more easily – cameras, panic buttons, our Flock system, etc.

And finally, we are focusing on the need for after-care, too. For example, we’ve reached out to some of our local entities – counselors, churches, etc. – to see where we can engage, and to identify where we can bring our students to receive services if we have to evacuate the campus in the future.

In conclusion, we’ve learned a lot from our recent experience and from talking to our colleagues, peers, and partner agencies. Taking those lessons forward means we’ll be better prepared if anything similar happens again.