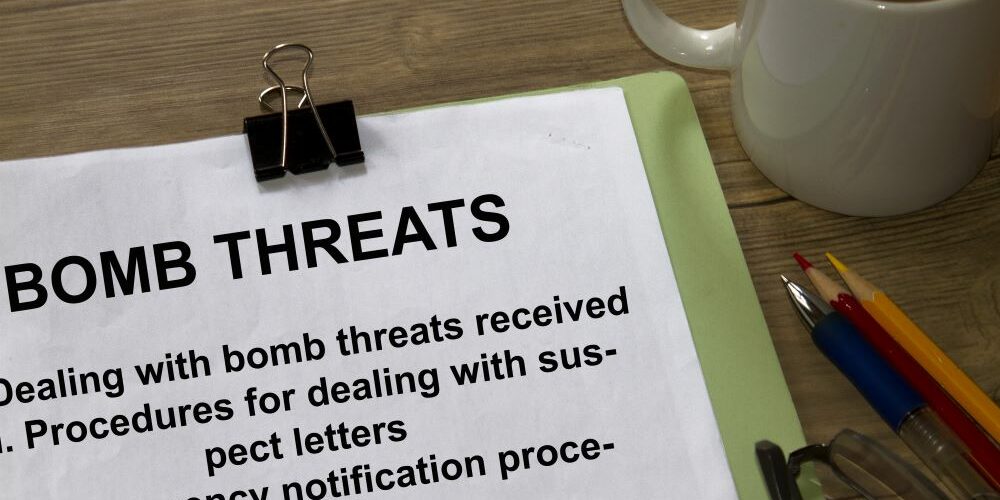 UPDATE FEBRUARY 4, 2022, 7:29 PACIFIC: The FBI has identified six “tech savvy” persons of interest in this case. They are all minors, and the threats appear to be racially motivated, reports NBC News.

UPDATE FEBRUARY 1, 2022, 9:11 A.M. PACIFIC: In addition to Monday’s bomb threats, three HBCUs experienced another round of bomb threats on Tuesday. The schools targeted were Howard University, the University of District of Columbia, and Morgan State University, reports WTOP.

Morgan State told its campus community to continue sheltering in place, while Howard University and the University of District of Columbia issued an all-clear after those campuses were deemed safe.

Howard University received several threats at 3 a.m. on Tuesday, and a threat was made against the University of District Columbia 20 minutes later.

In response to the threats, the HBCUs went into lockdown and cancelled classes.

In Maryland, State Police issued an all clear for Bowie State in the afternoon after an extensive search of the campus. Howard campus police didn’t find anything on their campus either and issued an all-clear around 1 p.m. on Monday, reports WTOP.

The Bureau of Alcohol, Tobacco, Firearms and Explosives and FBI are investigating the threats.

According to the Department of Homeland Security (DHS), most bomb threats are received by phone. Bomb threats are serious until proven otherwise. DHS advises campuses that receive bomb threats to act quickly but remain calm and obtain information.