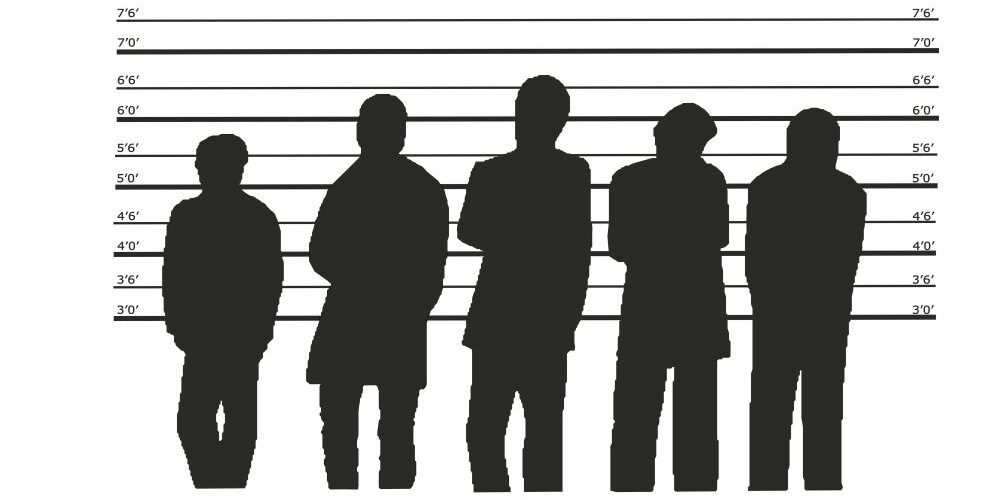 Photo via Adobe, by divewonder

The FBI has identified six individuals they believe are responsible for the rash of bomb threats against historically Black colleges and universities (HBCUs) last month. All are juveniles. 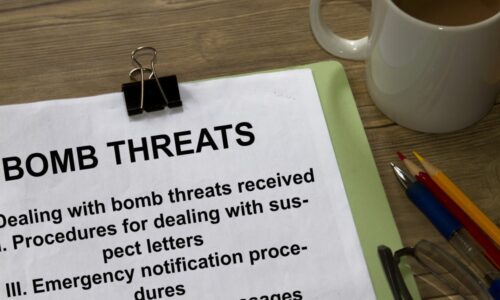 At a congressional hearing on Thursday, representatives from federal law enforcement agencies said they are aggressively working to make arrests in the cases, reports Yahoo News. The FBI believes “one person and a small group” are responsible for most of the threats, although some of the threats could be copycats. According to the FBI, the six suspects know they are being investigated, and the case is the agency’s top priority.

The threats have also prompted the White House to provide to the affected HBCUs special Department of Education Project SERV grants, which range from $50,000 to $150,000 and are for schools that have experienced a traumatic event, reports NPR.

The bomb threats forced the campuses to lockdown and cancel classes. Some students continue to be afraid to go to class.

According to DHS, most bomb threats are received by phone, and this was the case with the HBCUs in January and February. DHS advises campuses that receive bomb threats to act quickly but remain calm and obtain information.