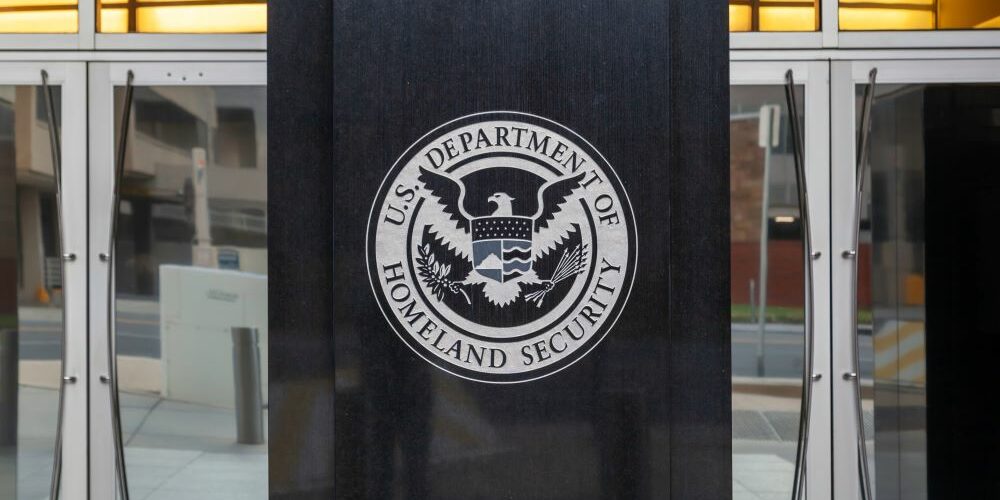 Photo via Adobe, by JHVEPhoto

Following the recent bomb threats received by multiple Historically Black Colleges and Universities (HBCUs) late last month and at the beginning of February, the U.S. Department of Homeland Security (DHS) has issued a National Terrorism Advisory System Bulletin, warning that  “mass  casualty attacks and other acts of targeted violence conducted by lone offenders and small groups acting in furtherance of ideological beliefs and/or personal grievances pose an ongoing threat to the nation.”

The soft targets specifically mentioned include HBCUs and other institutions of higher education. Other potential targets listed by DHS included churches, synagogues and mosques, racial and religious minorities, government facilities and personnel, including law enforcement and the military, the media and perceived ideological opponents.

The bulletin said the following key factors are contributing to the heightened threat environment:

DHS urged potential soft targets to be prepared for emergencies and remain aware of circumstances that could increase their risk. It also urged everyone to maintain digital and media literacy “to recognize and build resilience to false or misleading narratives.” Potential targets should also prepare for potential active shooter incidents and make efforts to prevent, protect against, respond, and mitigate the use of explosives. Additionally, anything suspicious should be reported to authorities.