These are the qualities you need to possess to be an effective public safety leader. 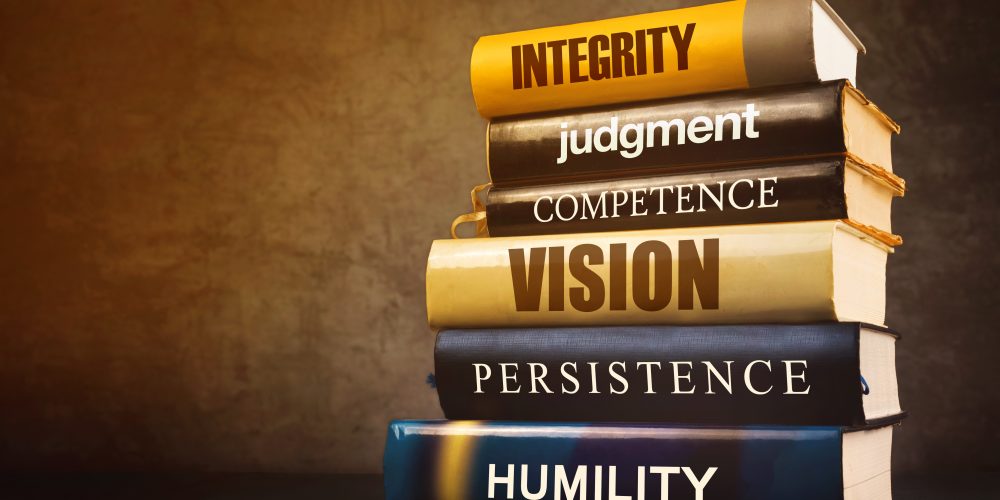 Every school or higher education security leader at some point will find themselves focused on “why.”  This usually happens when an accident or some other unplanned event occurs. During those times, many leaders ask themselves and others:

Some schools of thought would suggest that leaders completely remove this “why” question as they believe it is not an effective leadership principle. After all, the action has already occurred, so effective campus public safety leaders should focus on overcoming the situation, not spending precious time on the past. Others argue that asking “why” is beneficial as long the questions only focus on finding the cause so that whatever actions led to the cause can be avoided in the future.

Others conclude that the use of a “why” question is really a way for leaders to create distance between themselves and the proximate or root cause of the action. The distance between the leader and the cause of action is the measure or scale where the dreadful word “blame” rests. Blame is viewed as that negative thing where faults are attached to a person. In leadership we call this responsibilitY and accountabilitY…..ah, two Y’s of true leadership.

IntegritY is what binds responsibilitY and accountabilitY to the results of actions taken. IntegritY is defined as the quality of being honest and having good moral principles. College and K-12 security leaders without integritY are more likely to place blame on others and refuse to accept their dutY and obligation as a leader. I will go so far to say that many of these same so-called leaders either lack or chose not to exhibit much humilitY.

The agent of change, Martin Luther King, Jr. once wrote “The ultimate measure of a man is not where he stands in moments of comfort and convenience, but where he stands at times of challenge and controversy.” 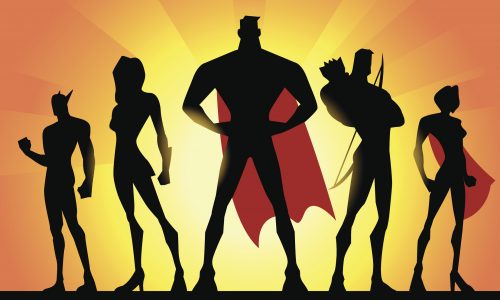 Related: Prepare to Be Impressed: 2019 Director of the Year Finalists Shine Brighter than Ever

It is easy to say that “the buck stops here” or that “I am responsible” when there is no challenge or controversy. Be the leader is one who speaks those words when confronted with concerns, issues or problems.

Earlier I mentioned controversY as a Y of leadership. The Merriam-Webster Dictionary defines controversY as “a discussion marked especially by the expression of opposing views.”  Opposing views are what make us, our teams and our organizations better and stronger. If a view cannot be defended, maybe it is time to re-think the view or process. Good leaders should swim in the deep end with controversY and work to ensure that group-think does not form a foot-hold.

LoyaltY is another important Y word for leaders. LoyaltY is deep and complex and something that is achieved over time, usually through many actions. Just be aware that if you think loyaltY is demonstrated by subordinates supporting the leader, you are missing the very important other half of the equation: leaders must be loyal to employees too.

Inserting more of these words into actions could help prevent situations where we feel compelled to ask “why?”  Practice “Why = Y” and improve the qualitY of your leadership. What Ys are you displaying?

Michael Luvera currently serves as chief of police in the State of Washington. Previously, Luvera served as chief of police at Central Washington University for six years. In 2018, he founded the Luvera Group LLC, a leadership consulting firm, to give back to his profession.