ACLU: How the Lack of School Mental Health Staff Is Harming Students

The ACLU put together a report using data that suggests schools have too few healthcare professionals and too many police. 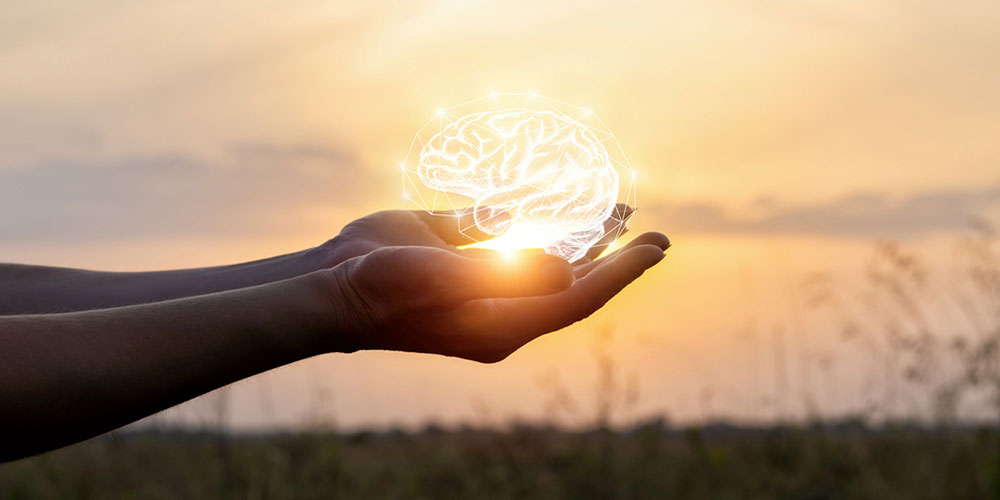 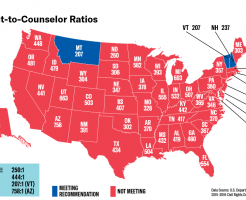 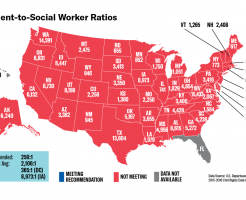 U.S. schools have certainly woken up over the last decade, doing what they believe will help improve student safety: pushing for gun control, adding security upgrades, hiring more school resource officers and some have even armed teachers — just to name a few.

While these initiatives may improve security, federal data suggests the real crisis facing schools isn’t violence, but the lack of supportive staff to handle the mental health needs of students.

In June, public safety officers and architects testified before a Texas school safety panel and pushed for Senators to focus on student mental health to prevent school shootings.

San Antonio ISD Police Chief Joe Curiel said the lack of mental health services in schools and communities is the “most severely broken part of our system.”

The American Civil Liberties Union (ACLU) revealed a new report Monday, titled “Cops and No Counselors: How the Lack of School Mental Health Staff is Harming Students,” that supports previous reports on the shortage of mental health services for children in school.

The ACLU used data from the Civil Rights Data Collection (CRDC), which required every public school to report the number of employed social workers, nurses and psychologists. The ACLU also analyzed school arrests and law enforcement referrals by state, race and disability status to examine the impact on school policing.

It Starts with Mental Health

According to the CDC, suicide rates among children ages 10 to 17 increased by 70 percent between 2006 and 2016. Young people are dealing with issues that may not have been a problem before, like easy access to drugs and alcohol or social media.

Approximately 72 percent of children in the U.S. will have experienced at least one major stressful event before the age of 18, whether it be witnessing violence, experiencing abuse or the loss of a loved one.

While at school, it is typically school counselors, nurses, social workers and psychologists who first notice a suffering child. Without those people in a school, however, teachers frequently double as a counselor or social worker and are not equipped with the necessary tools to help certain students.

Hiring enough mental health professionals at a school is not only beneficial for student health but school safety as well.

The American School Counselor Association recommends at least one counselor for every 250 students. The national average is 444 students per counselor.

The U.S. Department of Education revealed that in the 2015-2016 academic year, 47 states and Washington, D.C. were not meeting the recommended student-to-counselor ratio. Also, 21 percent of high schools nationwide did not have any access to a school counselor. 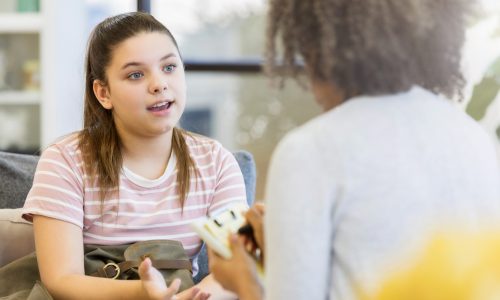 The National Association of School Psychologists (NASP) recommends a ratio of 500-700 students per school psychologist. The national average ratio is 1,526 students to one psychologist. More than 19 million students are enrolled in a school that does not have a psychologist.

A survey from the NASP revealed that in 24 states, the ratio was 1,408 students for one psychologist. This suggests that 63,000 additional school psychologists would be needed to meet students’ psychological needs.

The American Nurses Association recommends a ratio of one school nurse to 750 students in healthy student populations. The national average is 936 students per nurse. More than 33 percent of schools reported that there were no nurses on staff, impacting 14.5 million students.

According to this study, students are 21 times more likely to visit school-based health centers for mental health. Even so, researchers have seen an increasing number of children showing up in U.S. emergency rooms due to a mental health crisis.

Check out the slideshow to see all mental health maps from the 2015-2016 CRDC report.

Policing in Public Schools Could Cause Harm

By contrast, there is no evidence that increased police presence in schools improves school safety, according to End Zero Tolerance. In some cases, it actually causes harm because it enhances student alienation and creates a more threatening climate.

The ACLU reports that millions of students are in school with law enforcement but no support staff. Here’s the breakdown:

In the video below, Amir Whitaker of the ACLU of Southern California discusses several recent viral incidents the group believes illustrate what can happen when schools are over-policed.

According to the CRDC, there were over 230,000 referrals to law enforcement and 61,000 school arrests in the 2015-2016 school year. Research suggests referrals should not be taken lightly and can carry long-term consequences for young people.

The National Center for Education Statistics (NCES) reports that the percentage of schools who reported security guards or assigned police officers after Columbine increased from 54 percent to 70 percent from 1999 to 2015.

Related: How School Police and Social Workers Can Partner to Improve Campus Security

Check out the slideshow to see more policing data and charts.

Recommendations from the ACLU Report

*This article has been edited. The correct data is 1,408 students for one psychologist

3 responses to “ACLU: How the Lack of School Mental Health Staff Is Harming Students”