Q and A With Student Suicide Prevention Expert

Recognizing the warning signs of suicide and intervening appropriately can help save student lives. 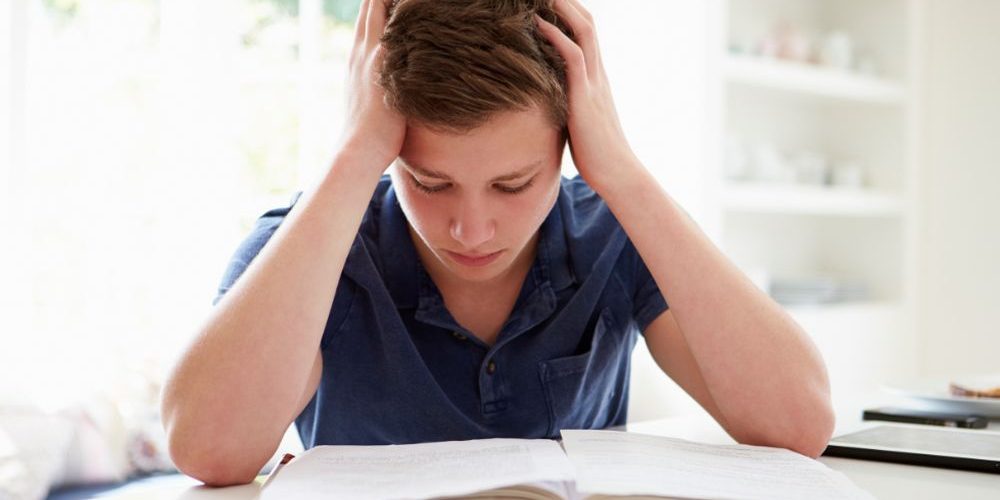 If you or someone you know needs help, contact the Suicide Prevention Hotline at (800) 273- TALK (8255) or visit MoreThanSad.org.

Note: In light of the recent increase in the U.S. suicide rate, below is an article that Campus Safety previously ran on prevention.

There is probably nothing more disturbing than when a child or teen dies by suicide. Yet, with nearly half of U.S. children with mental health disorders not seeking help for their conditions, chances are that most K-12 school teachers, administrators and security professionals will be forced to deal at one point or another in their careers with students who may have thoughts of taking their own life.

Here, Dr. Paula Clayton, who is a psychiatrist and the medical director for the American Foundation for Suicide Prevention, shares how schools can tackle this troubling issue.

CS: Can you tell me some of the signs that a teacher, faculty member, principal, vice principal, security professional or family member might see that would indicate a student is contemplating suicide?

PC: First of all, you have to understand that – and this is true at whatever age – 90 percent of the people who kill themselves have a psychiatric disorder or a mental disorder. The most common one is depression. Manic depression is another type of depression. Many other disorders may end in suicide, like anorexia nervosa or alcohol and drug abuse, bulimia, post traumatic stress disorder (PTSD) or schizophrenia, but depression is what you really have to be aware of.

What that means is the child, the teenager, has a change in his personality or his behavior. A coach might see a kid who was previously enthusiastic and energetic and now is late to practice, skips practice or wants to drop out. It’s a change from what [a school official] normally sees. A drop in grades is another sign: a teacher might see that [a student] also doesn’t really enjoy being with people, so they withdraw from their friends too.

When you’re depressed, the world gets distorted, so you feel like a drag or a bore or dumb. A lot of teenagers describe themselves as “I’m dumb so why would anyone want to be with me?” even though, of course, they’d been doing well before in school.

So it’s a change with some of these symptoms. Or they might fall asleep in their morning classes because they haven’t slept well the night before. They might get thinner, and they surely don’t do as well in school because they don’t concentrate and can’t remember as well.

It’s really affecting their brain as well as their bodies, and it shows. As one of our mothers said, her son just seemed to shrink in front of her.

CS: There’s been a lot of mention in the news lately about bullying preceding suicide. What kind of correlation is there?

PC: We, the foundation, sponsored a study on bullying – just by history – and as it turns out, many kids are bullied. But if you’re depressed and bullied, you already feel bad about yourself so the humiliation of bullying makes it worse. There’s this background of depression or alcohol or drug abuse, and then these events that occur on top of it lead to suicide.

Bullying has to be attended to, and we certainly support safe school policies and all those laws that are coming up to Congress. We have a film called More Than Sad: Teen Depression and it talks about bullying. There’s one of the girls who is cyber bullied. Bullying can be at all levels, and it can make a depressed kid much, much more depressed.

CS: What can schools, administrators, coaches, teachers and the like do? They’re obviously not at home with the children. What can they do to counteract the factors that lead to a student taking his or her own life?

PC: I think first of all they’ve got to be aware. You have to first recognize that the student might be depressed. It’s really a change that lasts not just a day or two, because everyone has ups and downs. It’s when the kid day in and day out for at least two weeks or maybe a month is sort of different than their old self. Then you say to them, “You know I’m really worried about you. Have you talked to your parents about this?” Because if you’re [dealing with someone who is underage], somebody has to help you with an intervention or they can be referred to the school counselor.

And a [teacher or administrator] can do that. Evaluate and refer. So they have to be aware of where to send a kid and [how to talk] to them. [Say] “I worry about you because’” and tell them why. [It could be because] they want to quit, and that’s not like them. Then refer them.

The school, all the teachers, should also know the anti-bullying policy at their school, and they should take that seriously. Every school should have a policy, and in many states, it’s already the law. They should also have in place some kind of way to refer kids [to in-school counselors.]

PC: It varies by person. I presented [our suicide prevention films] to the school psychologists who are in the schools as counselors. And one of the teachers [in the film] made the referral to the parents. The [counselors] were very upset about that. They said, “No, no, no. That should go through us. We want to know about every kid that might be in trouble.”