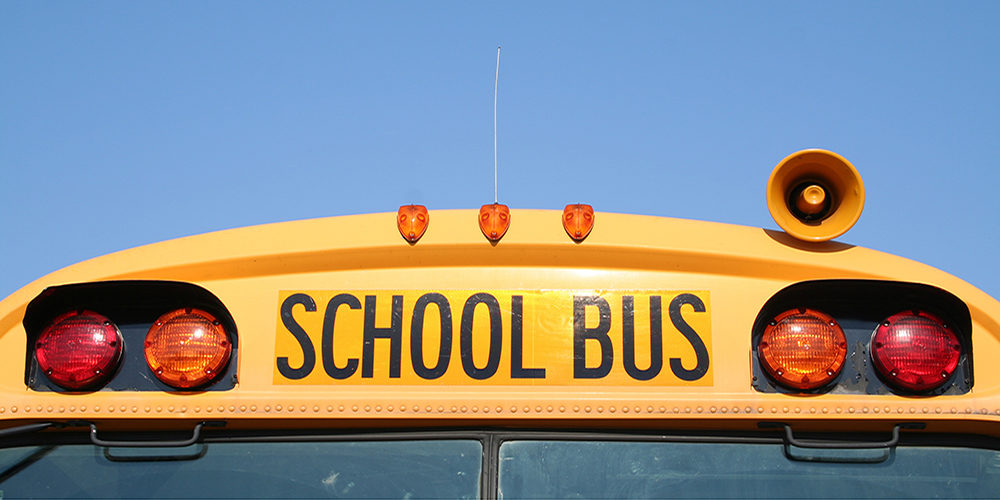 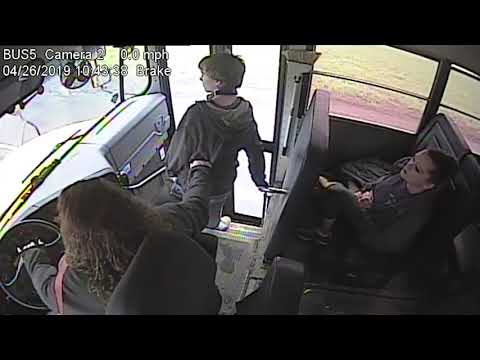 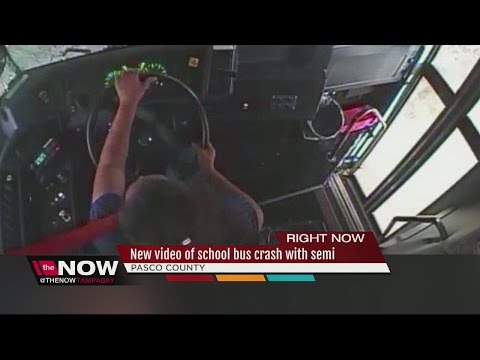 However, there are off-campus entities that must also be considered — including school buses.

“The school bus is an extension of the building itself,” Cheryl Spittler, a school climate expert, told Campus Safety in an exclusive interview. “It’s really important that school bus drivers are trained in skills used to develop relationships with the students they transport.”

Although an estimated 10% of all student bullying happens on school buses, a survey from the National Association for Pupil Transportation (NAPT) of transportation department employees found 55.6% had little or no input in developing district policies on bullying. Furthermore, the survey found nearly half of the drivers wanted more training to be made available to them. 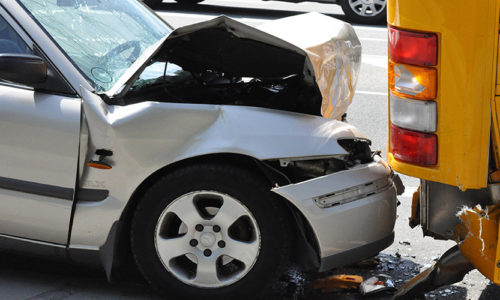 In this slideshow, we’ve compiled video surveillance clips that emphasize the need for surveillance cameras to be installed on school buses and for drivers to be involved in emergency training.

One way to do this is by including bus drivers in scenario-based training exercises, often referred to as tabletop exercises. These exercises help strengthen school emergency plans by bringing a variety of campus stakeholders to the same table and presenting them with real-life scenarios.

Since October, Guy Bliesner, an analyst for the Idaho Office of School Safety and Security (IOSSS), has provided Campus Safety with incidents that happened at Idaho schools in the last five years, how administrators and staff responded, and what changes were implemented as a result. Here’s an example of an incident involving a school bus. 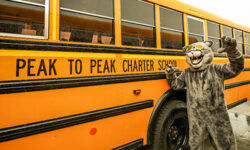