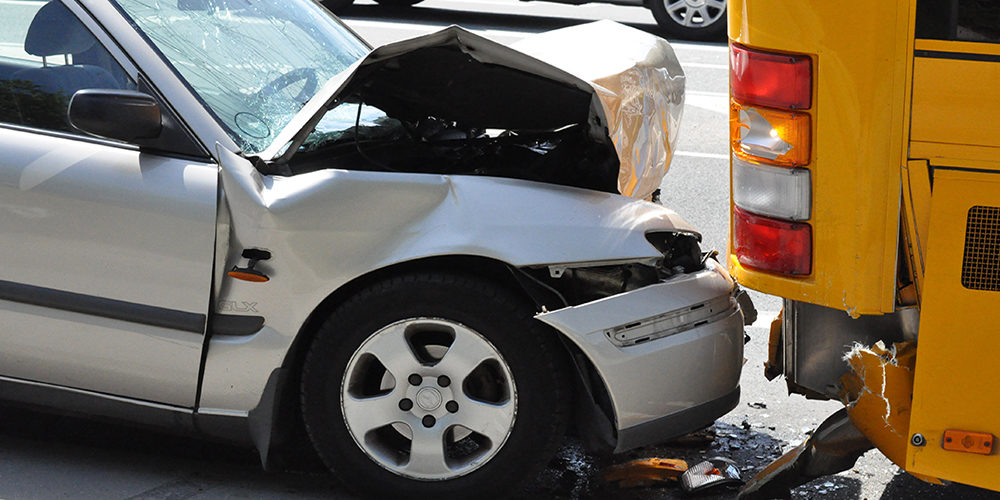 Whether working at K-12 schools, colleges or hospitals, scenario-based training exercises are a useful way to improve campus safety and security. They bring a wide variety of stakeholders to the same table and really test a school or campus’ emergency plans.

That is why in October, Campus Safety launched its tabletop exercise series. Guy Bliesner, an analyst for the Idaho Office of School Safety and Security (IOSSS), generously provided us with incidents that actually happened at Idaho schools in the last five years and how those particular schools responded. 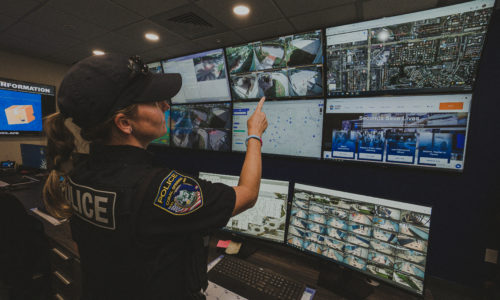 Here are the links to the first three scenarios:

How the Schools Handled the Situation

Law enforcement, fire and EMS were all dispatched. The bus driver notified the transportation office and the transportation director was also dispatched to the site. The bus had 33 elementary students on board at the time of the accident and their school was notified. The principal of the school near the accident mobilized staff into the parking area to help the movement of traffic on his school site.

Since students on the bus were complaining of back and neck pain, the decision was made to move them to the local hospital ER for evaluation. The school began a second round of parent notification to inform parents of the move to the ER and the replacement bus was used to transport them.

The ER physician examined the students and all were cleared to return to the school. During this time, nine parents arrived at the ER and those students were released to them.

An after-action review (AAR) of a response should be always completed following an incident. See Part 1 for questions that IOSSS says should be used to review a response.

The AAR in this case determined the incident was generally well handled with the exception of communications; cell phones proved inadequate for the needs of a larger scale, highly dynamic situation.

As a result, communications processes were reviewed and a one-to-many radio system was developed and deployed.

Check back with us on December 2 for the next scenario, which involves a power outage and subsequently downed computer network, P.A. system and phone system.

Again, in case you missed the first three tabletop exercises, they are here, here and here. 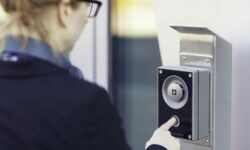