Just days after the shooting, the FBI said it failed to follow up on a credible tip that the gunman intended to carry out a school shooting. 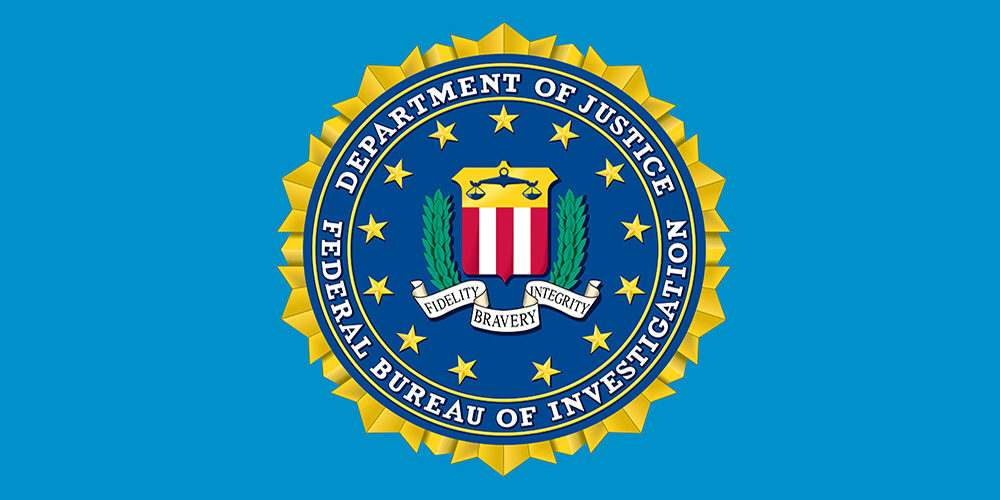 PARKLAND, Fla. — Families of students and faculty who were killed or wounded in the Marjory Stoneman Douglas High School shooting have reached a settlement with the U.S. federal government over the FBI’s mishandling of information received about the gunman.

Attorneys for 16 of the 17 people killed and some of the wounded said they have reached a monetary settlement with the government for the FBI’s failure to investigate a tip it received about five weeks before the Feb. 14, 2018, shooting, reports Reuters.

The FBI tip line received a call saying a former student bought guns and planned to “slip into a school and start shooting the place up.” The caller also said, “I know he’s going to explode.” The information was never forwarded to the FBI’s South Florida office and the gunman, who had been expelled from the school a year earlier and had a history of emotional and behavioral problems, was never contacted. 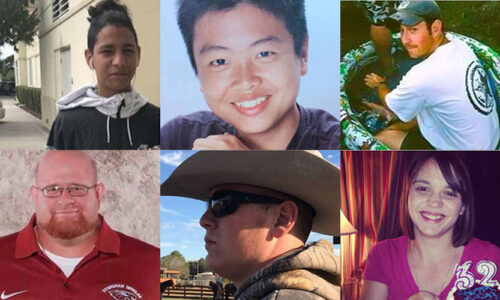 Just two days after the shooting, the FBI said it failed to follow up on the credible tip. The FBI said the person, who was described as being close to the gunman, told the agency about “Cruz’s gun ownership, desire to kill people, erratic behavior and disturbing social media posts, as well as the potential of him conducting a school shooting.”

The FBI also received an earlier tip that wasn’t followed up on properly. The fall before the shooting, a man named Ben Bennight noticed a concerning comment on one of his YouTube videos from someone with a username that matched the gunman’s name.

“I’m going to be a professional school shooter,” the comment read.

Bennight reported it to YouTube and the FBI. Two days later, FBI agents visited him with a printout of the comment. The agents allegedly said they couldn’t identify the person responsible for the comment and told him the agency was limited in its response because the comment wasn’t a direct threat.

Andrew Pollack, whose daughter Meadow was killed in the shooting, praised the FBI for accepting responsibility. He has previously admonished the Broward County school district, the sheriff’s office, school security staff, and psychologists who treated the shooter, saying he believes they have dodged responsibility.

“The FBI has made changes to make sure this never happens again,” he said.

Although the attorneys said the settlement details are confidential, the AP reports a person familiar with the deal said the government will pay $127.5 million. The person asked to remain anonymous because they were not authorized to discuss the amount.

“It has been an honor to represent the Parkland families who, through their immeasurable grief, have devoted themselves to making the world a safer place,” lead attorney Kristina Infante said in a statement. “Although no resolution could ever restore what the Parkland families lost, this settlement marks an important step toward justice.”

Last month, Broward County Public Schools reached a $25 million settlement with 52 families over a lawsuit accusing the district of negligence. The largest payments will go to the 17 families who lost children or spouses. The remaining money will go to 16 of the 17 wounded and 19 individuals who suffered severe trauma.

Also last month, the gunman pleaded guilty to 17 counts of premeditated murder and 17 counts of attempted murder. He now faces a minimum of life in prison without the possibility of parole and the maximum of the death penalty, which will be decided by a jury in the upcoming sentencing phase of the trial.