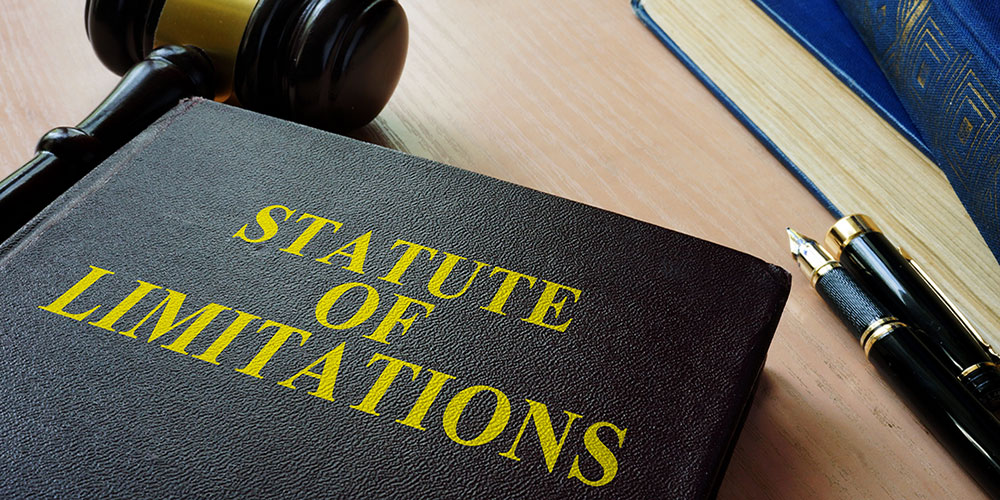 The school previously settled a class action lawsuit for $215 million.

In preparation for the hundreds of civil suits filed against the University of Southern California by former patients alleging sexual abuse by an ex-gynecologist, the school has hired a lobbying firm to oppose legislation that would extend the statute of limitations to sue private universities.

More than 650 women have filed lawsuits against the Los Angeles school and its former doctor George Tyndall, claiming the school mishandled and ignored allegations of sexual abuse by the doctor dating back nearly 30 years. The allegations came to light last May in an exposé by the Los Angeles Times.

In February, the university paid $215 million in a settlement of a class action lawsuit. As part of the settlement, USC agreed to pay up to $250,000 to alleged victims and $2,500 to any student treated by Tyndall.

As USC still faces over 400 civil lawsuits from alleged victims, the school hired Nielsen Merksamer Parrinello Gross and Leoni LLP to lobby against Assembly Bill 1510, which would create a one-year window for lawyers to revive cases that are time-barred by California’s statute of limitations, reports The Daily Trojan.

The one-year window issued by AB 1510 would be made only for claims for damages “arising out of sexual assault or misconduct by a physician occurring at a student health center,” meaning it would also apply to the 21 plaintiffs who came forward alleging sexual misconduct by the school’s former sexual health physician Dennis Kelly.

USC previously paid $240,000 to Mercury Public Affairs for lobbying in 2017 and 2018. Mercury lobbied on behalf of the university on “Cal Grant A and other financial aid, health care, student-athletes, Title IX, Human Resource and employment requirements,” according to filings.

“Universities routinely contract with lobbying firms to assist with policy or legislative matters,” USC said in a statement regarding the newest firm’s hiring.

Under AB 1619, the current statute of limitations which was put into effect on January 1, the statute for adult victims of sexual assault was extended from two to 10 years after the assault. It also gives adult victims up to three years to file a lawsuit after discovery for actions.

Nielsen Merksamer previously lobbied for USA Swimming in opposition to legislation that would have extended the window for sexual assault victims to file civil suits, according to The OCR. The bill was passed by the legislature but was vetoed by Governor Jerry Brown.