The LAPD has launched an investigation into sexual misconduct claims against a former USC doctor, just four days after the school’s president announced he will resign. 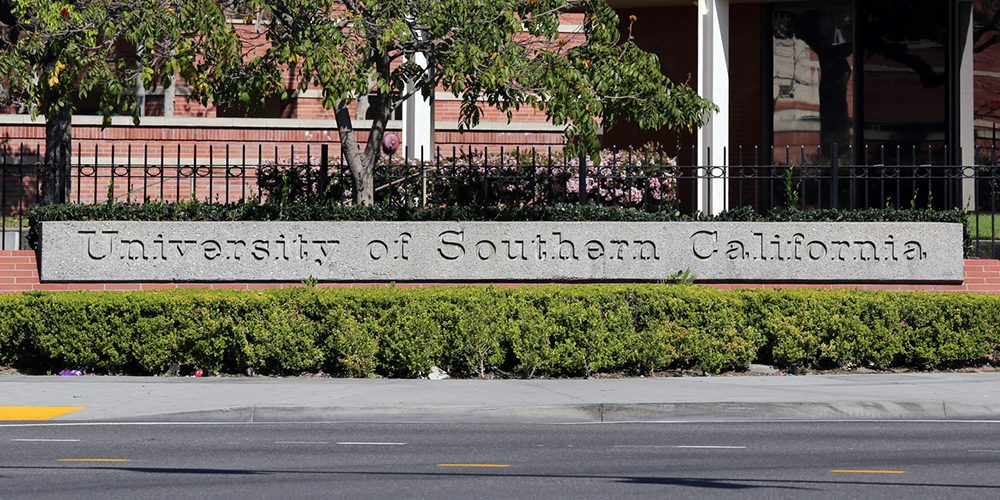 More than 400 students have made complaints against the school's former gynecologist. (Image: iStock.com/wellesenterprises)

The University of Southern California announced late Friday that president Max Nikias has agreed to step down in the wake of sexual misconduct allegations against a campus doctor dating back almost 30 years.

While there is no set date for Nikias’ departure, the university’s trustees said they would move quickly in finding a new president, reports NBC Los Angeles.

The petition also listed failures made by school officials after Dr. George Tyndall, a longstanding gynecologist, continued to see student patients for years after the school received complaints of inappropriate behavior during examinations.

Tyndall worked as a gynecologist at the school since 1989 and has been repeatedly accused of making “sexually inappropriate” and “racially discriminatory” comments to young women.

An investigation by the school found evidence supporting the allegations against the now-former physician.

Allegations of inappropriate behavior and sexual assault against Tyndall date back to the 1990s, according to an investigative report by the Los Angeles Times.

On May 21, six former USC students filed lawsuits against the school for failure to address numerous complaints from patients and clinic staff about Tyndall.

“[Nikias announcement] occurred because students, faculty and alumni pressured Board of Trustees to do the right thing,” said a statement from John Manly, an attorney for the victims. “It is our hope that their pressure will continue until the University reforms the culture which has enabled sexual abuse and holds all of the enablers accountable so this will never happen again.”

On Tuesday, the Los Angeles Police Department announced that they have launched a criminal investigation into the accusations against Tyndall, reports Reuters.

Police have the names of 52 women who have accused Tyndall of sexual misconduct between 1990 and 2016, Deputy Chief Justin Eisenberg said at a news conference.

Police will work closely with the Medical Board of California and will refer any evidence of criminal wrongdoing to prosecutors, Eisenberg added.

Thirty-nine former patients have agreed to speak with investigators and police are seeking input from up to 10,000 women who were treated by Tyndall at the school’s student health clinic.

“[Tyndall’s] behavior and practices appear to go beyond the norms of the medical profession and gynecological examinations,” said LAPD Assistant Chief Beatrice Girmala. “We sincerely realize that victims may have difficulty recounting such detail to investigators. We are empathetic and ready to listen.”

Since the LA Times’ exposé, more than 400 students have made complaints against Tyndall on a hotline set up by the school.

As of Tuesday, 27 women submitted civil lawsuits against Tyndall and USC.

The university has acknowledged its failure to properly act on at least eight complaints made against Tyndall between 2000 and 20014.

The Board of Trustees also announced last week that outside attorneys would be conducting an independent investigation into the allegations against Tyndall and what the board calls “reporting failures” that allowed Tyndall to remain at the clinic.

Tyndall has denied any wrongdoing, stating he dedicated his career to “Trojan women” and provided care that was more thorough than that of many colleagues, but never appropriate.

Tyndall also insisted that before 2013, the only complaint he knew of came from a student who alleges he examined her without gloves. Tyndall said he was absolved of wrongdoing after an internal investigation.