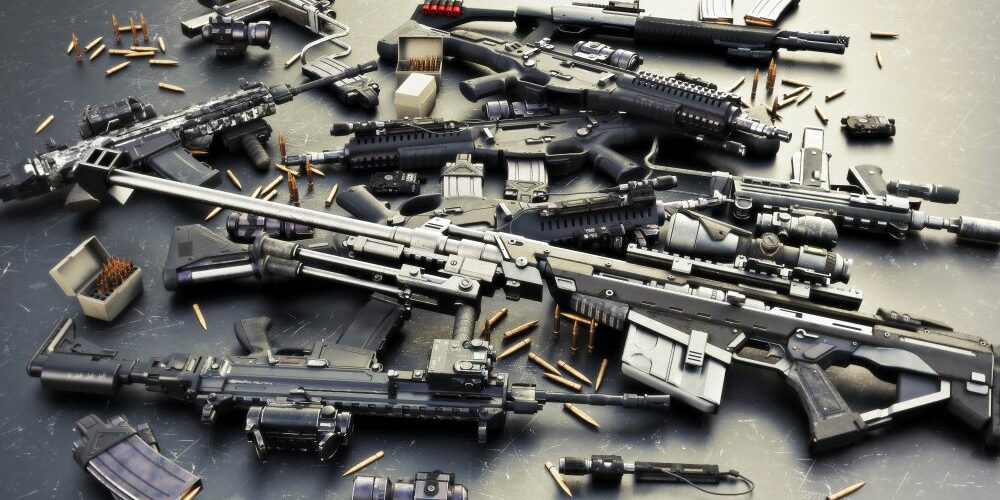 Another year, another mass school shooting that has traumatized our nation… this time in Uvalde, Texas. Last year it was Oxford, Michigan. Four years ago, it was Parkland, Florida, and ten years ago it was Sandy Hook, Connecticut. In between all of these tragedies were many other school shootings that permanently scarred their local communities. 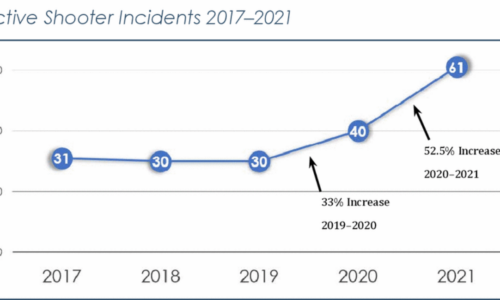 The overall rate of active shooter incidents in our nation is skyrocketing. According to the FBI, from 2018 to 2021, the rate of active shooter attacks more than doubled, from 30 in 2018 to 61 last year. Additionally, guns became the leading cause of death for U.S. children and teens in 2020, reports the New England Journal of Medicine.

Over the past ten years, nearly all of the firearms used in mass shootings — be they at Robb Elementary School in Uvalde, a grocery store in Buffalo, New York, or a country music concert in Las Vegas, Nevada – were purchased legally, reports the Associated Press. Additionally, many of the guns were assault-style weapons.

I mention these national statistics because gun violence is a nationwide problem that requires solutions at the federal and state levels. Schools don’t have the ability or authority to pass laws that govern our nation or our states. Many K-12 districts and colleges have worked tirelessly at hardening their campuses to make them less vulnerable to active shooters. In fact, the Uvalde Consolidated Independent School District recently implemented many of the measures that school security experts have been recommending for years.

But schools are powerless over laws in various states, such as Texas, that let 18-year-olds buy AR-15s. The out-of-control proliferation of guns and assault rifles in our nation is a crisis that must be addressed NOW by politicians in both our federal and state governments.

Security technology, Crime Prevention Through Environmental Design (CPTED), active shooter training, more police officers, mental health programs, social-emotional learning classes, threat assessment/management teams, improved emergency plans, and other security/safety measures are very effective at making a school a hard target, but they can only go so far. The missing piece in all of this is reasonable, common-sense restriction of access to guns. The only people who have the power to address this massive school security gap are our politicians.

They must immediately pass laws that:

When other countries, such as Britain, Australia, Canada, and Germany, have imposed laws that  restrict access to guns, the results have been a significant decrease in mass shootings and gun violence, reports the New York Times. Now, to be clear, the measures I’ve proposed aren’t nearly as drastic as what has been implemented in those countries, so ours probably won’t be as effective. That said, they are a big improvement to what we currently have on the books. 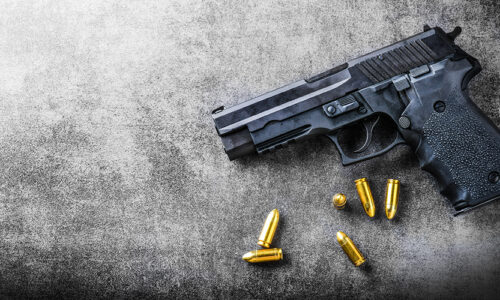 Will passage of these laws completely eliminate active shooter incidents/mass school shootings? Of course not. Laws have their weaknesses, just like the security measures campuses implement. An access control/visitor management system can be defeated if someone props open a door, which is what happened in Uvalde. (Correction: reports now say that the teacher closed the door when she realized that the shooter was on campus, but the door wouldn’t lock.) Responding law enforcement officers make mistakes, which appear to have happened in Uvalde. Policies sometimes aren’t followed, which also possibly happened in Uvalde.

The inherent weaknesses associated with target hardening is why the measures I’ve just proposed must be implemented by the states and federal government. Without passage of these laws, our politicians are knowingly exposing American children to unnecessary and avoidable danger.

Schools, law enforcement, security technology and equipment, and our communities can only do so much on our own. Without the measures I’ve proposed, we’re trying to prevent gun violence on campus with one hand tied behind our backs. It’s time for our politicians to get a backbone, do their jobs, and do the right thing so we can keep kids safe.