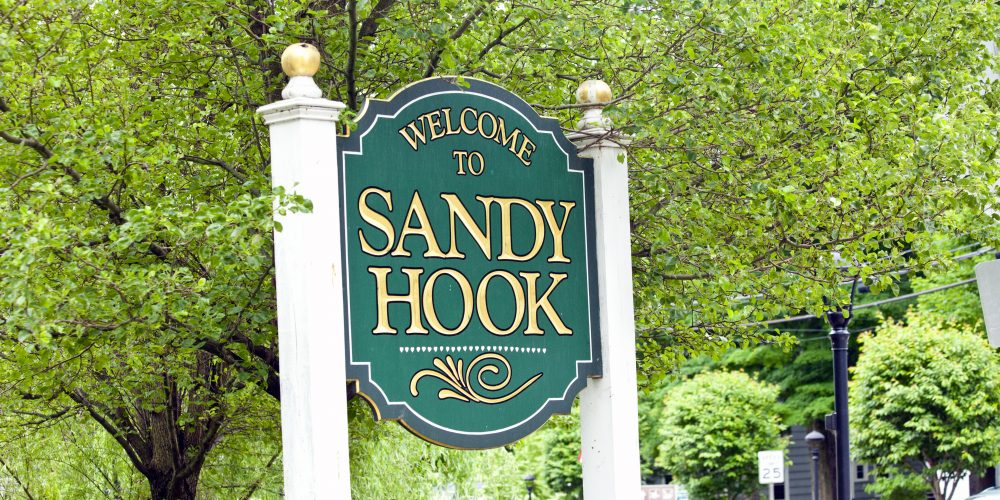 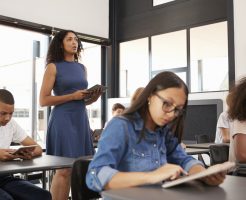 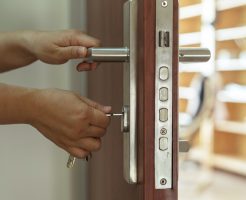 Five of our analysts reviewed the Sandy Hook School Shooting summary report that was released by Newtown, Conn., officials Nov. 25, 2013. Our conclusions are supported by our discussions with several people who were directly involved in the incident. The conclusions that follow are particularly important because they counter theories that were discussed extensively following the shooting but have now either been disproven or brought into question. See them all in our slideshow!

The Sandy Hook report indicates that police response times were much faster than many people had alleged prior to the release of this report. At the same time, the killer had a considerable amount of time to carry out his attack and appears only to have been impeded by locked doors, potential victims hiding, potential victims fleeing the two unlocked classrooms where most of the violence occurred and other staff and students in distant parts of the school fleeing the building.

As we have seen in numerous past school shootings, what saves lives in one situation can result in death in another slightly different situation. This provides further evidence that there is no simple and clear-cut “Stop, Drop and Roll” type of approach for active shooter situations.

This report supports the research of a number of notable experts on high-stakes decision making such as Dr. Gary Klein, Gavin deBecker, Amanda Ripley, Lt. Col. Dave Grossman as well as our research at Safe Havens.  Experts in these fields repeatedly discuss the importance of such research-based concepts as mental simulation and providing a broad base of experience to prepare for emergencies.

Perhaps most importantly, as with many previous mass casualty school shootings, the Sandy Hook Elementary School shooting report summary demonstrates why it is so dangerous to dramatically modify procedures based on early accounts of such large-scale events. Many schools have spent considerable time, energy and money to implement security and emergency preparedness changes based on conclusions that have now been proven to be false or in one instance above, questionable.

Most of the lessons we have learned from the Sandy Hook summary report have been learned multiple times in past K-12 school attacks. Addressing gaps that have been identified as far back as 1958 should be a priority rather than rushing to implement what we think might work before adopting concepts that have been proven to work for decades.

Now check out the 7 lessons learned from Sandy Hook.