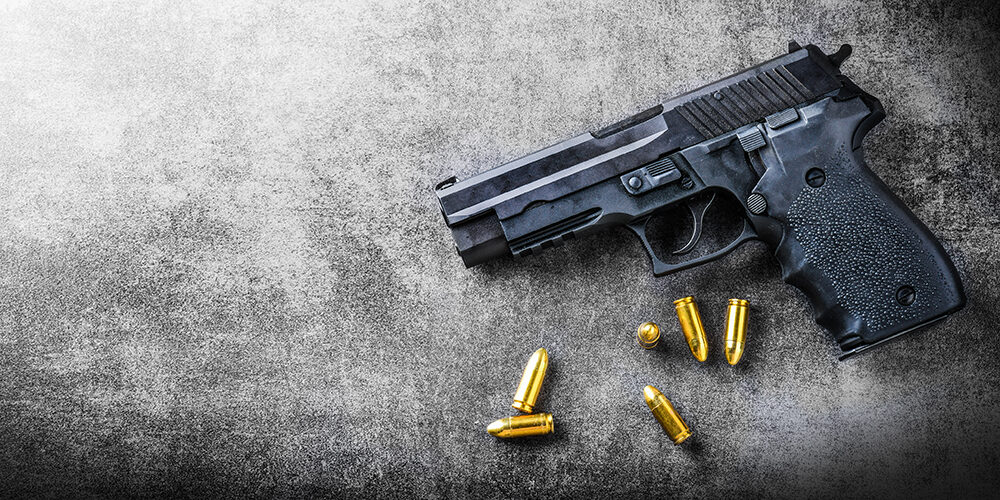 Guns killed more U.S. children and teens in 2020 than vehicle crashes, drug overdoses, or cancer, according to a research letter published Wednesday in the New England Journal of Medicine.

Researchers from the University of Michigan’s (U-M) Institute for Firearm Injury Prevention (IFIP) analyzed updated official mortality data from the Centers for Disease Control and Prevention (CDC) and found more than 4,300 people ages 1-19 died of firearm-related injuries in 2020 — a 29.5% increase from 2019 and more than twice as high as the relative increase in the general population. These deaths include incidents of suicide, accidental shootings and homicides.

Firearm-related deaths among all Americans were up 13.5%, totaling 45,222 deaths. This change was largely driven by firearm homicides, which saw a 33.4% increase. Homicides made up the majority of firearm deaths among children and teens, and most who were killed by firearms were 14 and older.

A study published in February found gun ownership increased during the pandemic, according to NBC News. As a result, more than five million children under 18 became newly exposed to guns in their households from Jan. 2019 to April 2021.

Jason Goldstick, a research associate professor at U-M and co-author of the letter, said the CDC’s mortality data does not encapsulate the full scale of gun violence among kids and teens. 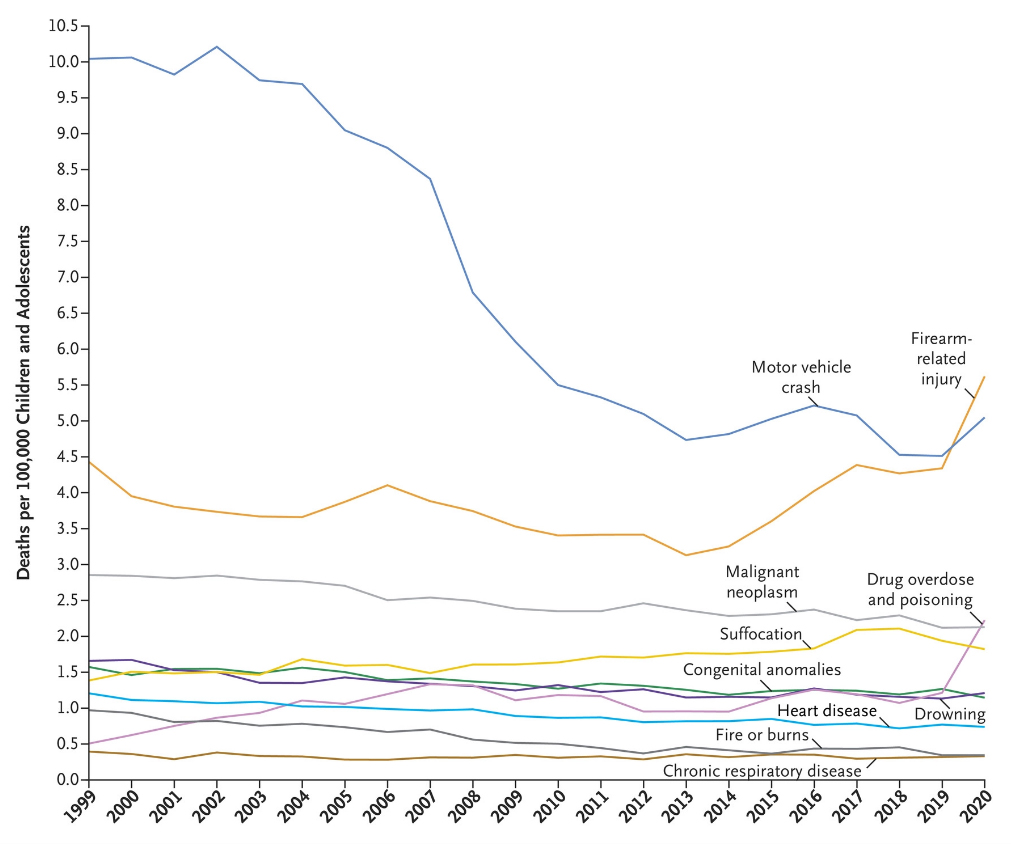 Figure 1. Leading Causes of Death among Children and Adolescents in the United States, 1999 through 2020. (Source: University of Michigan)

The number of car-related deaths — the former leading cause of death among children and teens — has dropped drastically over the last 20 years. Patrick Carter, associate professor of emergency medicine at U-M and co-author of the letter, said motor vehicle deaths have fallen due to car safety improvements and research that documents ways to make highways safer despite an increase in cars on the road, USA Today reports.

“Changing behavior, improving the safety of the vehicle, improving the roads and educating our drivers better — that’s all through evidence-based-driven research,” Carter said. “What we have seen with firearms is that we haven’t been able to — until just recently — apply that same type of evidence-based research to the problem of firearms.”

5 responses to “Guns Became Leading Cause of Death for U.S. Children and Teens in 2020”