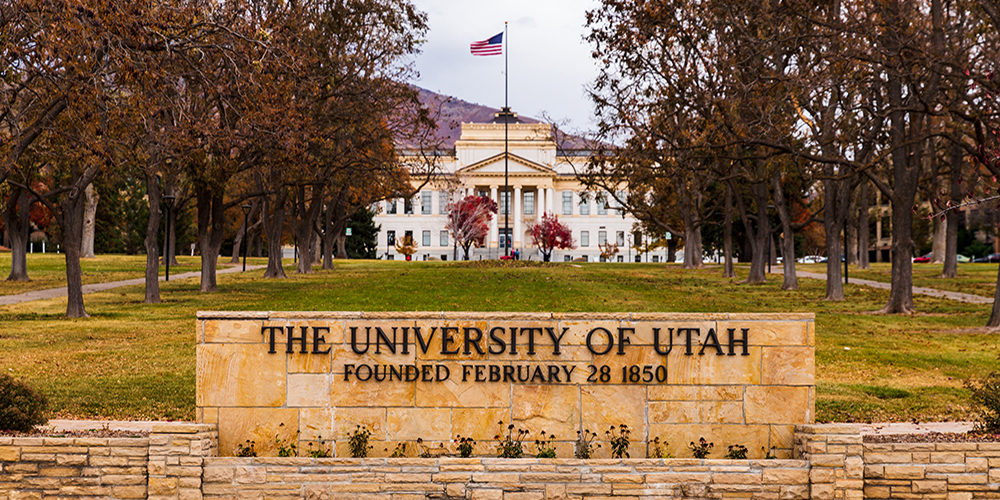 He claims the school pushed him out due to his transparency and blocked his attempt to reform the campus police department, reports the Salt Lake Tribune.  The newspaper says the lawsuit was expected and indicates that the school and Chatman couldn’t come to an agreement on an appropriate settlement.

Chatman’s lawsuit is the latest in the fallout following the stalking and murder of University of Utah student Lauren McCluskey by her boyfriend. Last year, McCluskey’s family settled with the school for $13.5 million.

After the October 2018 murder of student-athlete Lauren McCluskey, the University of Utah underwent some major changes in its police force, one of which was the addition of Rodney Chatman as campus police chief. 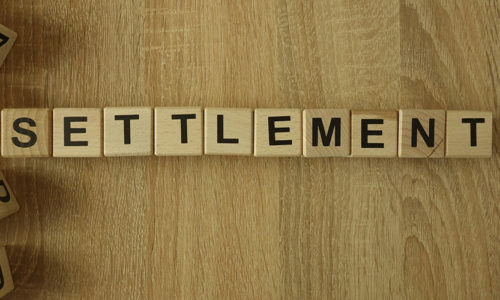 Assuming the role 14 month’s after McCluskey’s murder, Chatman says his objective was to overhaul the school’s security policies for better safety of students, at which time he expressed concerns about how the McCluskey case was handled. This included him speaking out against an officer who had allegedly displayed to another officer intimate photos of McCluskey she sent to him as proof that she was being extorted by her ex-boyfriend.

Chatman claims it was a decision that ultimately ruffled the feathers of his officers and resulted in some officer terminations. The Utah Fraternal Order of Police responded by accusing Chatman of improperly carrying a gun and badge before he was certified to do so in Utah. The university responded by asking him to resign and placed him on leave.

Chatman retained a lawyer, denied any criminal wrongdoing and after a six-month investigation has been cleared of charges of misconduct. His lawyer stated that Chatman was being made a scapegoat and told KUTV News in a statement:

Despite being cleared of all charges, Chatman has not been reinstated by the school.

“Chief Chatman remains on leave until we determine next steps,” said University spokesperson Chris Nelson, in a June 7 report by The Salt Lake Tribune. 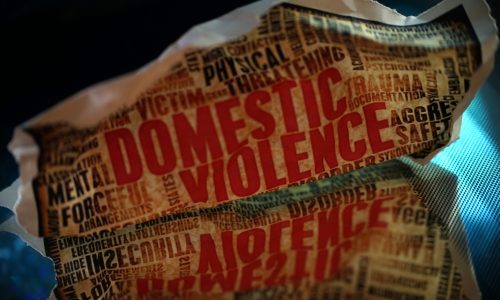 It appears that Chatman does not plan to come back to his post and is looking for another job.

This matter stems from the 2018 murder of 21-year-old student athlete Lauren McCluskey, who was fatally shot on campus by her ex-boyfriend. McCluskey filed a police complaint against him a month before her murder, but the campus police department waited days to investigate. An independent review of the murder found that campus police were understaffed at the time and not properly trained in handling domestic violence cases, which contributed to her death.

Since then, serious allegations against the department have emerged, including the mistreatment of female victims and officers and the hiring of leaders disciplined at previous agencies.

Dale Brophy, who was police chief of the department when McCluskey was murdered, resigned two months after the tragedy.