The Utah student had filed a police complaint against her ex-boyfriend, the alleged shooter, a month before she was shot and killed. 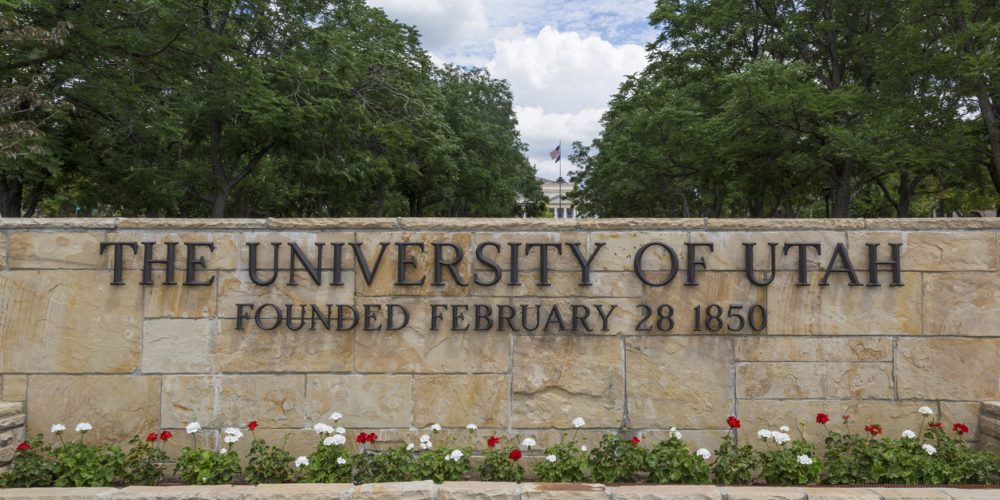 Lauren McCluskey, a twenty-one-year-old student-athlete at the University of Utah was shot and killed on campus on Monday night.

McCluskey, a senior who ran track at Utah, was on the phone with her mother just before she was shot, reports ABC News. She was found dead in a parked car.

“She was returning to her university apartment from her night class and talked to me on the phone,” Jill McCluskey, Lauren’s mother said. “Suddenly, I heard her yell, ‘No, no, no!’ That was the last I heard from her.”

The alleged shooter, Melvin Rowland,  was found dead at a local church by police, according to AP. He died from a self-inflicted gunshot.

McCluskey confirmed in a statement that her daughter dated Rowland, 37, for a month but ended the relationship on Oct. 9 after learning he had lied about his age, name and criminal background.

Rowland was a registered sex offender and had been previously convicted of attempted forcible sex abuse and enticing a minor over the internet in 2014, according to court records.

Authorities say McCluskey filed a police complaint against Rowland last month and investigators were working to build a harassment case.

After shots were fired, panic spread through the campus and university officials alerted students to stay secure while they looked for the shooter. Authorities say Rowland was seen fleeing the dorms.

“It was really scary…I saw 15 to 20 police officers right where we’re standing now,” a Utah student said. “You’re in your home, but nowhere feels safe in that moment.”

It was just a year ago that Univ. of Utah student Chenwei Guo, 23, was fatally shot by 24-year-old Austin Boutain. Last month, Boutain pled guilty and was sentenced to life in prison without the possibility of parole.

“It is important to acknowledge that trauma and stress impact us differently,” Dean of Students Lori McDonald said. “To our students, please know that we have a number of campus resources to support you.”

University President Ruth Watkins confirmed classes were canceled Tuesday and a vigil would be held Wednesday night for the lost student.