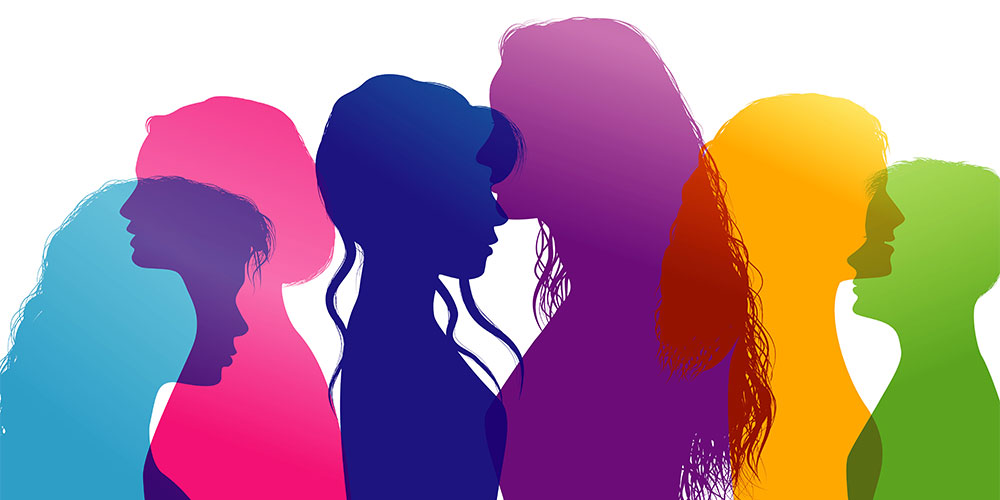 One ex-officer said two detectives asked a possible rape victim what color dress she was wearing during her assault and if she was a virgin.

The majority of this article is based on investigative reporting done by The Salt Lake Tribune.

Since former University of Utah Police Chief Dale Brophy announced his resignation in July following the murder of student Lauren McCluskey, serious accusations against the department have emerged, including the mistreatment of female victims and officers and the hiring of leaders disciplined at previous agencies.

Last month, hundreds of university students walked out on the anniversary of McCluskey’s murder. Student group “unsafeU” planned the walkout to call attention to campus safety and the way McCluskey’s case was handled.

Organizer Carlos Craig said the university continues to routinely dismiss cases involving stalking, sexual assault and dating violence. Many students have claimed their reports were ignored or minimized and nearly a dozen former employees spoke to The Salt Lake Tribune about concerning allegations of their own, raising questions about the culture among male officers. 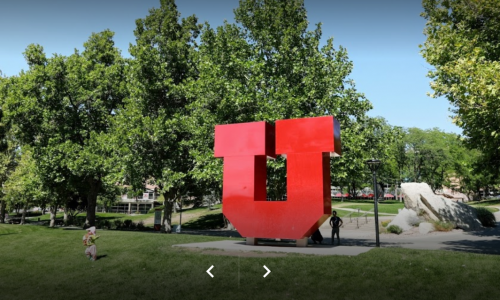 According to The Tribune, allegations of mishandling crimes against women date back to when Scott Folsom was police chief before Brophy took over the department in 2013.

Former university officer Jennifer Smalley told The Tribune of an incident five years ago where she watched as two male detectives questioned a possible rape victim at the school’s police department.

Smalley recalled her colleagues quizzing the women about her decisions that night rather than the assault. Questions included what color her dress was, what underwear she was wearing, if she was a virgin before the assault, what brand of vodka she was drinking, and if she was in love with the man she accused of assault.

“They didn’t believe that the assault actually happened,” she said. “They were hostile. It was disgusting.”

Other former staff members told The Tribune they were instructed to downplay the number of domestic violence cases by not creating a record for some calls or altering dispatch entries for others.

A former dispatcher said under both Folsom and Brophy, lieutenants asked her to change domestic violence cases to “suspicious circumstances” in the police log to make the number of domestic calls lower. A second former dispatch also said she was asked to make similar changes under Brophy.

Former officer Jenn Cooper told The Tribune that when she worked under Folsom, if she went out on domestic violence calls where a male husband or partner was present and indicated everything was fine, she was instructed to leave and make no note of the call.

“Even if we could see the woman cowering behind the door,” she added.

Cooper also alleged mistreatment of female employees, including an incident where she responded to a call from a school employee who alleged she was raped twice by her boss. She claims a male officer said directly to the woman, “Well, I don’t believe you.”

During her 15 years of service, Smalley said she saw other female victims being mistreated and female coworkers being harassed. By the time she left the department in March 2016, only one of the seven female officers she had worked with remained on staff. 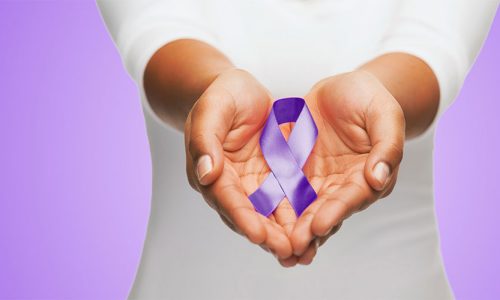 Related: Univ. of Utah Students Walk Out on Anniversary of McCluskey Murder

Cooper said she was mistreated, including male officers urinating in her bag and locker, using derogatory language towards her and not responding to internal sexual harassment reports.

Department leaders allegedly called the group of female officers the “p – – – – posse” and often asked, “Who’s on their period?” Cooper said she went to human resources three times but nothing was done.

Cooper also told The Tribune some officers cut her zip ties so short she couldn’t use them during arrests, hid the keys to her patrol car and altered the sights on her rifle.

“I was being sabotaged,” she said. “After a while, I stopped making complaints.”

A dispatcher who worked at the department from 2015 until she quit earlier this year said her repeated complaints were ignored, including the time she reported a male sergeant after he told her, “It was a good decision not to wear a bra today.”

“Every day I went in with fear,” she said. “It’s a pretty terrible place to the point where I was hospitalized for six days” due to stress.

After Brophy took over the department, nearly 80 of its 130 officers, security guards and other employees left — a third of whom were women and most were officers and dispatchers, according to The Salt Lake Tribune.

Many of the former coworkers he hired for leadership positions had been disciplined at their previous agencies, including Sergeant Kory Newbold, who was arrested for driving drunk in his patrol car, and Interim Chief Rick McLenon, who was suspended for misplacing $400 found on a suspect and was written up for searching a suspect’s home without a warrant.

Several other hires from different police agencies have raised concerns, including:

Brophy, who worked for West Valley from 1994 to 2013, was disciplined twice for misconduct with women. Although he was never disciplined while working for the university, he and his department have come under fire several times.

In Oct. 2016, he was criticized after he openly questioned in a campus-wide email whether a reported rape actually happened. In July 2017, the department was criticized for the controversial arrest of university nurse Alex Wubbels and a detective was fired.

During Brophy’s tenue, at least 18 staff discipline cases were opened and resolved, some of the most serious involving male officers who had ongoing issues with responding to women.