SALT LAKE CITY, Utah — The University of Utah has agreed to pay $13.5 million to the family of Lauren McCluskey, a student who was shot and killed on campus by her ex-boyfriend.

The university acknowledged that McCluskey’s murder was a “brutal, senseless, and preventable tragedy,” reports BuzzFeed News. In a statement, the school also said it “acknowledges and deeply regrets that it did not handle Lauren’s case as it should have and that, at the time, its employees failed to fully understand and respond appropriately to Lauren’s situation.”

A month before her death, McCluskey reported to campus police she was being blackmailed by her ex-boyfriend and was afraid of him after discovering he had a criminal record and lied about his age. Days before her death, she called Salt Lake City police to ask why they weren’t trying to help her. 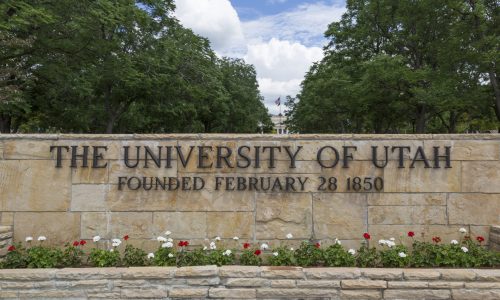 This August, an officer involved in the case was fired after an internal affairs investigation determined he showed off explicit photos of McCluskey to his co-workers, including to a sergeant at the scene of her murder.

“If these employees had more complete training and protocols to guide their responses, the university believes they would have been better equipped to protect Lauren,” the university said in its statement.

McCluskey’s parents, Jill and Matthew, have said publicly that they will give their portion of the settlement to the foundation.

“The settlement is important for many reasons,” Jill said in a press conference. “It addresses how Lauren died, but it also honors how she lived.”

The McCluskeys initially filed a $65 million lawsuit against the university, accusing it of “deliberate indifference and failure to intervene and prevent the tragic and untimely death of Lauren McCluskey.”

The family claims the school failed to respond to their daughter’s multiple reports about her ex’s dangerous behavior and her concerns regarding stalking, intimidation, and domestic violence.

The settlement was reached on Thursday —  exactly two years after McCluskey’s murder.