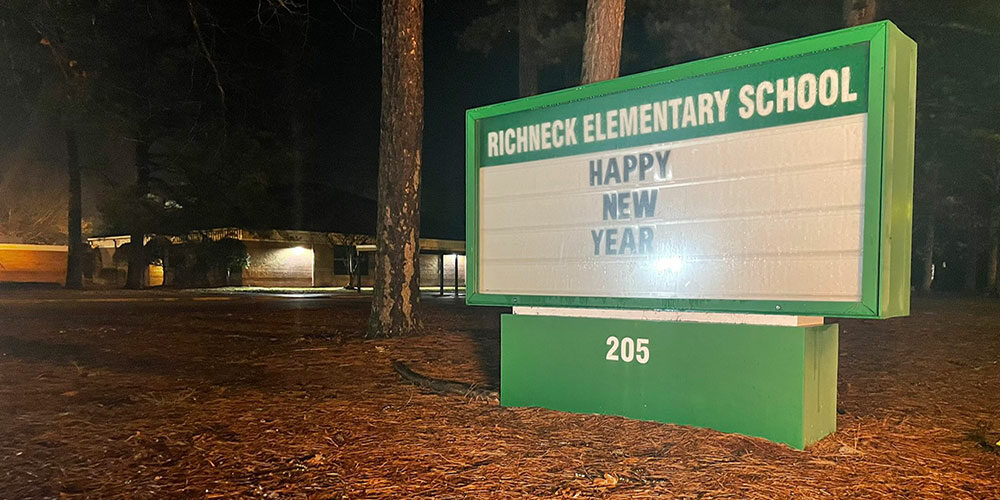 UPDATE JANUARY 26, 2023: The teacher who was shot by a six-year-old student at Richneck Elementary School on January 6 had texted a loved one before the shooting, saying the boy was armed but school officials weren’t responding. 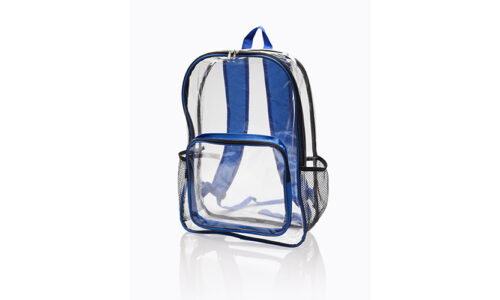 The source told NBC News that the teacher, Abby Zwerner, 25, told the source the boy said he had a gun in his backpack and she warned Richneck officials, but they didn’t help. An hour later, the boy shot her.

And in a lawsuit filed on Wednesday, an attorney for Zwerner added specific details to the teacher’s claims that in the hours before the shooting, concerned Richneck school staff warned campus administrators three times that the student had a gun and was threatening other students, reports the Associated Press. The attorney said the victim plans to sue the school district over the shooting.

Specifically, AP reports that Zwerner claims she reported to administrators that at 11:15 a.m. on the day of the shooting, the boy threatened to beat up another child but nothing was done. Then about an hour later, another teacher told administrators she searched the boy’s backpack but didn’t find anything, telling them she believed the child put the weapon in his pocket before she searched his bag. Then at 1 p.m., another teacher reported to an administrator that a different student was “crying and fearful” after the boy showed the student his gun. Another employee who asked an administrator to search the six-year-old was turned down. An hour after that, Zwerner was shot by the student.

Last week, it was reported by the Washington Post that school administrators had downplayed earlier warnings from Zwerner and other teachers about the child despite repeated requests for assistance.

According to messages from a fellow unidentified teacher at Richneck, in one instance, the boy “wrote a note telling a teacher he hated her and wanted to light her on fire and watch her die.” When school officials were told about the threat, the teacher was told to drop the matter.

On another occasion, “the boy threw furniture and other items in class, prompting students to hide beneath their desks.” At yet another time, the same child “barricaded the doors to a classroom, preventing a teacher and students from leaving.”

Newport News, Virginia – It turns out that at least one Richneck Elementary School administrator was notified that the six-year-old student who allegedly shot his teacher might have had a weapon on him hours before the attack happened.

That fact was revealed by Superintendent Dr. George Parker on Thursday during a virtual town hall with Richneck parents, reports WAVY. The boy’s backpack was searched, but no gun was found. The victim, identified as teacher Abby Zwerner, 25, was shot in the chest two and a half hours later in her first-grade classroom.

The January 6 shooting happened after Zwerner and the six-year-old got into an “altercation.” The victim was trying to confiscate the boy’s gun when he allegedly shot her.

In response to the school shooting, the Newport News School Board said administrative changes will be implemented at Richneck, although no details were offered about those changes. Parker did reveal that the district was considering requiring students to carry clear backpacks that would be purchased by the district, reports WAVE.

Security upgrades are also being implemented, including the installation of permanent metal detectors. Additionally, the front entrance will be redesigned to be a secure vestibule equipped with a buzzer so staff can screen visitors. A full-time security officer, rather than a part-time officer, will also patrol campus.

Parker also said he and the district have contacted Uvalde, Texas school district officials for advice on the matter. Robb Elementary School in Uvalde is where 19 students and two adults were killed in May in a mass shooting.

The school will be closed through this week. At that time, Parker said he hopes to have a date when students can go back, reports WTKR. Mental health resources and therapists will be available for students and staff.