OCR outlined plans to solicit the public’s input on Title IX regulations, ultimately leading to possible revisions through a notice of proposed rulemaking. 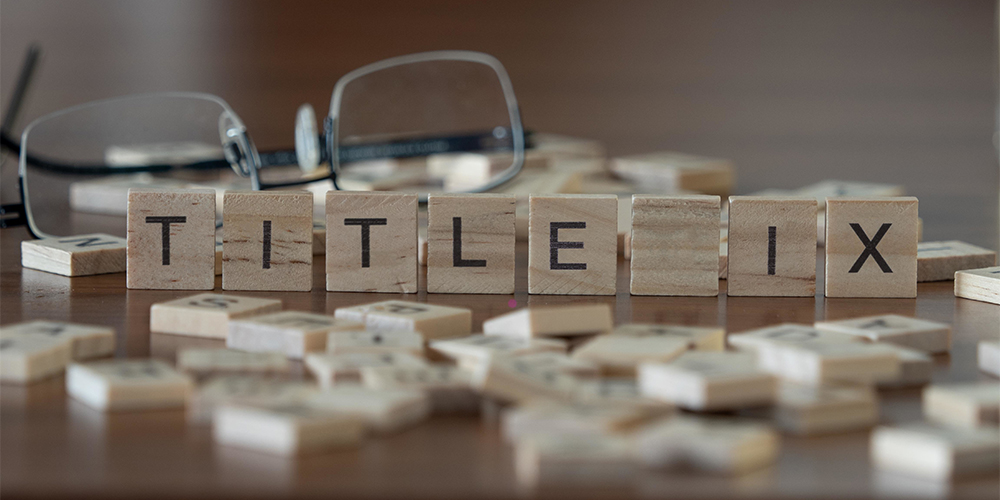 Washington, D.C. — The U.S. Department of Education’s Office for Civil Rights (OCR) has launched a comprehensive review of the Department’s regulations implementing Title IX of the Education Amendments of 1972, as part of implementing President Joe Biden’s March 8 Executive Order on Guaranteeing an Educational Environment Free from Discrimination on the Basis of Sex, Including Sexual Orientation or Gender Identity. 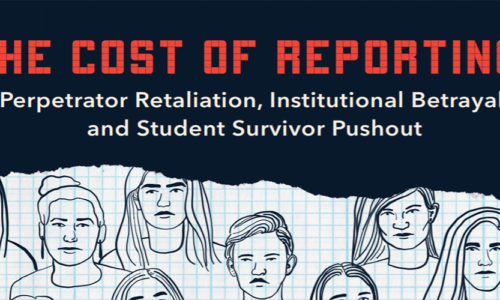 In a letter to students, educators, and other stakeholders, OCR outlined plans to solicit the public’s input on the regulations, ultimately leading to possible revisions through a notice of proposed rulemaking.

The March 8 Executive Order “stresses the Biden-Harris Administration’s commitment to the nation’s students and its belief that all students should be guaranteed an educational environment free from discrimination on the basis of sex, including in the form of sexual harassment, which encompasses sexual violence, and including discrimination based on sexual orientation or gender identity,” a statement announcing the review said.

The Executive Order requires the Department to review and reconsider all existing regulations, orders, guidance documents, policies, and any other similar agency actions, including the 2020 amendments to the Department’s Title IX regulations, formally known as the “Nondiscrimination on the Basis of Sex in Education Programs or Activities Receiving Federal Financial Assistance.”

The letter to stakeholders explains that OCR is undertaking a comprehensive review of the Department’s existing regulations and other actions related to Title IX by gathering the public’s views and insights on the issue of sexual harassment in school environments, including sexual violence, and discrimination based on sexual orientation and gender identity.

“This feedback will help OCR determine what additional changes to the Title IX regulations and any related agency actions may be necessary to fulfill the Executive Order,” the statement said. “The input will also support the Department’s commitment to ensuring equal and nondiscriminatory access to education for students in schools across the nation, from pre-K-12 and in postsecondary institutions, including in extracurricular activities and other educational settings.”

During this review process, the existing Title IX regulations, as amended in 2020, remain in effect. 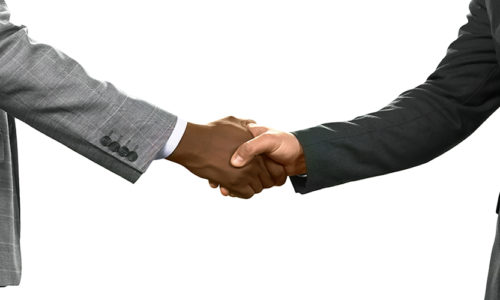 Related: How to Establish Yourself and Find Allies as a K-12 Title IX Coordinator

OCR plans to hold a public hearing to enable those who are interested to share their views through oral comments and written submissions. More information on the hearing will be available in the coming weeks and will be posted on the News Room section of OCR’s website at http://www.ed.gov/ocr/newsroom.html. After listening to the public and completing its review of the Title IX regulations, OCR anticipates publishing a notice of proposed rulemaking.

OCR will also issue a new question-and-answer document in the coming weeks.

The review is the next step in Biden’s efforts to bring a “quick end” to Title IX regulations that were implemented under former President Donald Trump.

The rules have been heavily criticized by sexual assault victim advocates, claiming the regulations discourage victims from coming forward and bolster the rights of those accused of sexual misconduct. Many states are suing to overturn the new Title IX regulations, however, one lawsuit filed on behalf of four activist groups was dismissed in October due to their lack of standing. A lawsuit filed by the National Women’s Law Center is set to go to trial this fall. A group of California high school students have also filed suit.