The lawsuit was filed by the American Civil Liberties Union back in May on behalf of four activist groups. 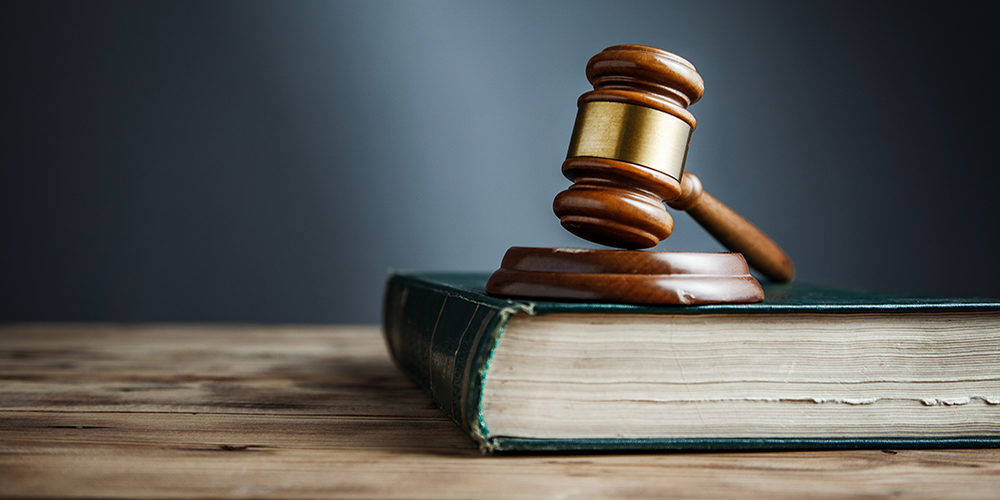 A federal judge dismissed a lawsuit Tuesday that sought to block the U.S. Department of Education’s new rules dictating how colleges and K-12 schools respond to reports of sexual misconduct.

The lawsuit, filed on behalf of four activist groups in May by the American Civil Liberties Union (ACLU), argued that certain provisions of the new Title IX regulations were unlawful, including no longer investigating certain off-campus cases, reports Education Dive. The ACLU said the rule also violated the Administrative Procedure Act because the provisions “were arbitrary and capricious and an abuse of discretion,” according to Politico. The ACLU also argued that the rule will reduce the number of sexual assault and harassment complaints schools are required to investigate.

Judge Richard Bennett ruled that the four plaintiffs lack standing to sue. He also said the advocacy group leading the lawsuit, Know Your IX, “has not adequately alleged facts to establish its standing to bring this action.”

Under the new rules, colleges are required to provide a live hearing and allow student advisers to cross-examine parties and witnesses involved. According to a summary of major provisions from the department, statements made by parties that are not cross-examined cannot be relied on to determine guilt. This part of the regulations has received significant criticism from advocates for sexual assault survivors who say live questioning could re-traumatize victims and prevent victims from coming forward.

U.S. Secretary of Education Betsy DeVos said the new regulations, which went into effect in August, are meant to protect victims of sexual misconduct while also establishing fairer procedures for the accused. Under the new rule, the single-investigator model will be banned and the final decision maker must be a different person than the investigator.

The lawsuit was one of four ongoing cases challenging the Title IX rule. The other three are still pending. All lawsuits argue the Education Department broke the law with its new rules by acting beyond its authority.

Back in June, 18 state attorneys general also filed a lawsuit against DeVos and the department. According to the lawsuit, if the regulations take effect, they will “reverse decades of effort to end the corrosive effects of sexual harassment on equal access to education” and will require institutions to “completely overhaul” their current systems for addressing sexual misconduct in less than three months.