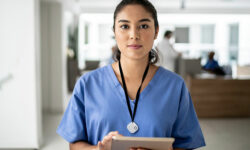 This settlement is in addition to millions more previously paid by UCLA to settle claims of sexual abuse by James Heaps.

The ex-employee claimed he was fired for advocating for students who submitted sexual harassment claims against faculty.