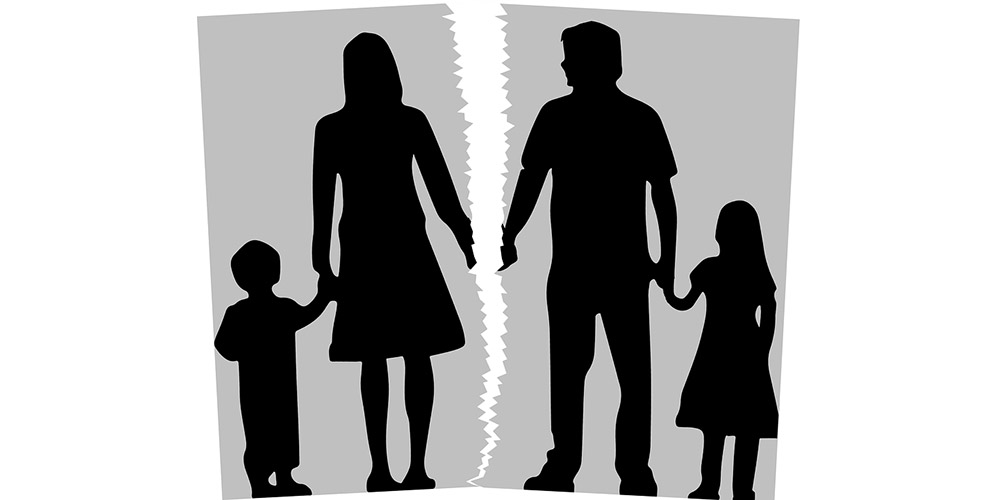 The most common issue many schools see surrounding child custody disputes is access to school records.

In May of 2016, an elderly woman was spotted hiding in the bushes near an elementary school. After a campus security manager found items including rope, food, water and blankets in her car, police learned she was the grandmother of a student at the school and was planning to kidnap the child.

On the last day of school in June of 2017, a non-custodial parent convinced her child to run to the perimeter fence of her elementary school as she waited to lead her to a getaway car. Staff members ran after the student and were able to bring her back. The woman was detained until police arrived.

Both of these incidents involving a non-custodial family member occurred at elementary schools in the Littleton Public Schools District in Colorado but are examples of a wider threat that every school district faces. The best way for campuses to handle non-custodial parent issues is to be proactive and stay vigilant.

Gary Sigrist, the CEO of Safeguard Risk Solutions and a security consultant, says the most common call he gets from clients regarding non-custodial parent issues is in regards to accessing the child’s school records.

One of the biggest misconceptions made by school officials in relation to non-custodial parental rights is that they can take a parent’s word on what the courts have granted in regards to custody.

The Family Educational Rights Privacy Act (FERPA) and laws in most states give both parents equal access to a child’s school records. Typically, a non-custodial parent is entitled to the same records as the custodial parent. If a non-custodial parent is proven to be abusive, it is appropriate to redact parts of a student’s record, including school name, address or phone number of the parent or child and place of employment of the abused parent.

Chuck Collier, the 2017 Ohio School Resource Officer of the Year who works at Dublin Jerome High School, says the most common misconception made by schools is assuming that divorced or separated parents communicate with each other regarding their child.

“Schools may not always ensure information is given to both parents because they think that the information will be shared between the parents,” he says.

According to Collier, depending on how adversarial the parents’ relationship is, it’s not uncommon for schools to have two identical but separate meetings regarding a child.

Schools can be held liable if a non-custodial parent who is court-ordered to stay away from their child is able to gain access to them, which again is why understanding the legal documents surrounding parental rights is crucial.

An effective way to properly handle non-custodial parental rights is to emphasize the importance of parents submitting custody paperwork to their children’s school(s) at the beginning of each academic year. Since courts are not mandated to inform schools of legal documents surrounding parental rights, it is the parents’ responsibility.

Sigrist, who previously worked for a school district, says collecting child custody paperwork should be a priority at open houses, in school newsletters and in other announcements.

“We had a non-custodial parent come to school and demand to be able to eat lunch with his child,” Sigrist recalls. “The mother provided, at the beginning of the school year, certified court documents showing the father could only have custody or visitation rights on Wednesdays from 6 p.m. to 8 p.m. If the mother hadn’t submitted custody paperwork at the beginning of the school year, the school wouldn’t know that the father wasn’t supposed to have contact with the child.”

Guy Grace, the director of security and emergency planning for Littleton Public Schools, agrees with the importance of parents providing court orders to schools at the beginning of the school year.

“The most common issue these days is having parents say to a school that the other parent does not have permission to pick up,” Grace says. “They often do not provide paperwork such as civil or restraining orders.”

“It is not uncommon for me or a school resource officer to actually call a judge’s office for clarification since paperwork can often not be clear,” he says.

Grace also encourages parents in the community to keep security officers informed about records of civil and restraining orders in case crucial information is not shared with all relevant parties within a school.

Grace met up with Campus Safety editor Robin Hattersley at an ISC West show to discuss how his district handles these issues and best practices they encourage office staff to use. You can check out the interview below.

Understanding the Difference Between Legal and Physical Custody

It is also important for school staff members to understand the terms that may be used in child custody court documents.

Physical custody is also split into two basic types: sole or primary custody and split or shared custody. The details of either type are always spelled out in court order documentation, which is why it is important for schools to understand the ins and outs of each specific court order.

Furthermore, if a parent claims to have “joint custody,” that’s technically a meaningless phrase from a legal standpoint, according to Gerald Eugene Summers, former CEO of Integrity Security Protection, a safety and security consulting firm. A parent with joint physical custody may not have joint legal custody and vice versa.

Read the second part of this article to learn about best practices for pick-up and drop-off and what parents can do to help schools keep their children safe. 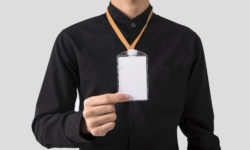 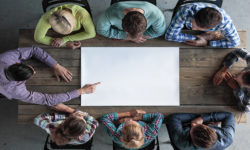