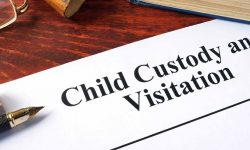 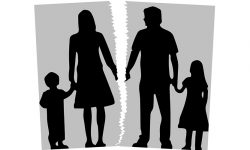 Footage of the incident has gained national attention.

Sarah Joy Lomaintewa made the school shooting threat to her family in March.

Children in the U.S. experience a high rate of assault according to a new study.

Homer G. Phillips Hospital, which closed in 1979, is being accused of stealing babies while telling mothers the infants had passed away.