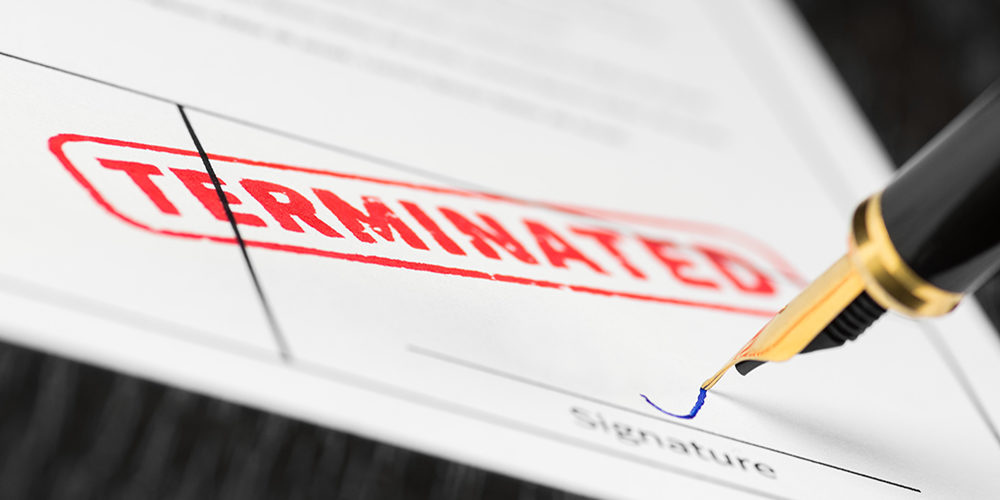 LOGAN, Utah — The Logan Police Department has terminated Officer Miguel Deras after an internal affairs investigation determined he showed off explicit photos of student-athlete Lauren McCluskey to his co-workers, including to a sergeant at the scene of her murder.

When Deras was employed by the University of Utah Public Safety (UUPS) department in Oct. 2018, McCluskey sent police photo evidence that she was being extorted by her ex-boyfriend Melvin Rowland. Just days later, McCluskey was shot and killed by Rowland on campus.

A month before her murder, she had filed a complaint against Rowland, saying she was afraid of him and alleging harassment. Deras was UUPS’s investigator of the harassment case. Deras left the campus police force a year after McCluskey’s murder and had been at the Logan department since, reports The Salt Lake Tribune.

Chief Gary Jensen wrote in a statement Friday that Deras “mishandled sensitive evidence pertaining to the Lauren McCluskey extortion and subsequent homicide case” and that the abuse of evidence is “inconsistent with the high expectations and standards placed upon our officers by the community.”

The Utah Department of Public Safety (UDPS) also conducted its own monthslong investigation following a May report in The Salt Lake Tribune about Deras’ misconduct. At the time, the university said misconduct had occurred but that its own internal review was not thorough enough, leading to UDPS investigating further.

The findings, released Wednesday, concluded Deras showed the photos to at least three of his male co-workers without a work-related reason, according to The Salt Lake Tribune.

One employee said Deras made a comment about getting to “look at them whenever he wants.” That employee also admitted to making crude remarks when he saw the images. Another employee claimed the other officers said Deras was “lucky” to get to work on the case and that McCluskey was a “cute girl.”

Investigators were unable to determine whether Deras had saved or downloaded the photos to his personal phone, as one former officer had told The Tribune. The report does note that Deras switched phones after McCluskey was killed, and much of the data later recovered on his device was encrypted or corrupted. It also found that Deras asked co-workers how to upload the pictures to the department’s evidence database, although he had worked for the department for three years.

Additionally, the report found Deras showed a sergeant one of the explicit photos of McCluskey while they were at her murder scene after the superior said, “I wonder what she looked like.”

Deras’ attorneys released a letter noting that only one officer in the report accused Deras of saying anything inappropriate and that the officer “misremembered” what happened.

On Thursday, the day after the internal investigation report was released, a group of about 20 UU students protested outside the campus police department, saying officers mishandled McCluskey’s case leading up to her murder, according to The Salt Lake Tribune.

At the protest, students held signs that said, “U. failed Lauren” and “Justice for Lauren”. They also plastered the outside walls of the department with flyers that said, “We don’t trust U.”

Student Rebecca Hardenbrook said the group was demanding three things: the abolition of the school’s police department, the firing of Deras by Logan police and the revocation of his certification by the state, and for the new police chief Rodney Chatman to make the internal investigation process more transparent, reports Desert News.

Most of the protesters were part of the student group unsafeU, which claims the university continues to routinely dismiss and ignore cases involving stalking, sexual assault, and dating violence. In Oct. 2019, the group released a declaration of protest demanding the university establish accountability, transparency and additional resources.

Brooke Martin, who just graduated, said in the two years since McCluskey was murdered, the actions taken by the school and its police have not helped rebuild confidence in university policing.

“There has been so much that’s happened in those two years that is the opposite of accountability,” she said. “To put it simply, we need the University of Utah police department abolished.”