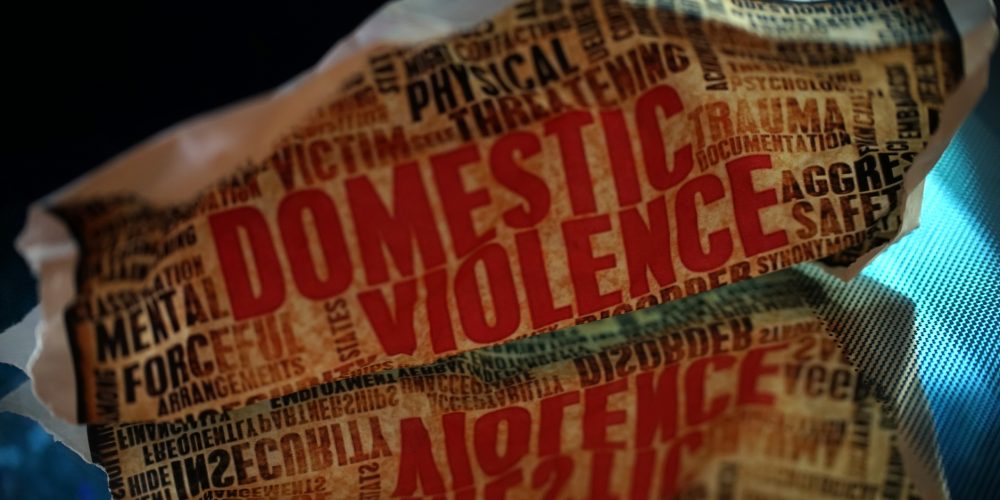 McCluskey, 21, was fatally shot Oct. 22 outside her dorm by Melvin Rowland, 37, after she dated him briefly. Photo iStock

An independent review of the murder of University of Utah student Lauren McCluskey has found that campus police (UUPS) were understaffed and not properly trained in handling domestic violence cases, which led to her death.

McCluskey, 21, was fatally shot Oct. 22 outside her dorm by Melvin Rowland, 37, after she dated him briefly. She broke up with him after she found out he had a criminal record and had lied about his age. Rowland was a registered sex offender who had been released from prison months before, reports WSBTV. After murdering McCluskey, Rowland died by suicide.

The victim had reported to police that she was being blackmailed by Rowland and was afraid of him. Just days before her death, McCluskey called Salt Lake City Police dispatch, asking why police weren’t doing anything, reports the Daily News.

“I’m worried because I’ve been working with the campus police at the U, and last Saturday I reported and I haven’t gotten an update,” she told the 911 dispatcher.

Results of the review were released Dec. 19 during a press conference. Several issues were uncovered, including:

The committee also made the following recommendations regarding housing and residential education:

Other recommendations include evaluating UUPS and the school’s Housing and Residential Education department’s records management systems to determine if they can make improvements and improving communication between on- and off-campus entities, reports ABC4.

The full report can be found here.

The university will also be adding online educational courses for students.