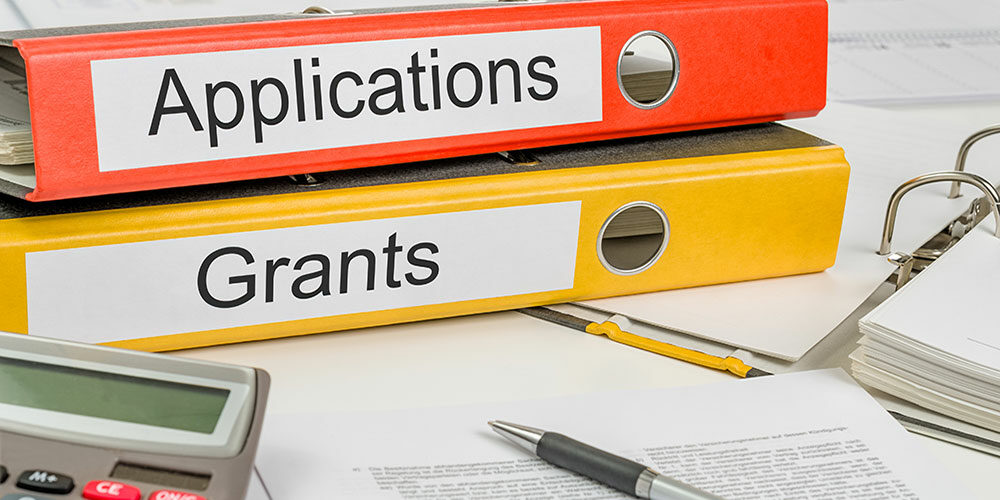 WASHINGTON, D.C. — Vice President Kamala Harris announced new grant funding for historically Black colleges and universities (HBCUs) as dozens of bomb threats have been made against them.

The Project School Emergency Response to Violence (SERV) program will provide short-term grants through the Department of Education to support impacted schools with immediate needs, reports The Seattle Medium. The grants will range from $50,000 to $150,000 per school and will be determined based on specific needs.

At least 36 HBCUs and other colleges have been targeted by threats in recent months, according to ABC News. Eighteen of those threats were made on Feb. 1 — the first day of Black History Month. On Jan. 4 alone, at least seven HBCUs received bomb threats. 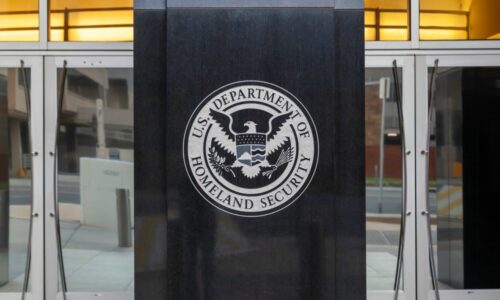 Over 80 threats have been made against more than one-third of the country’s HBCUs and several religious institutions this school year.

“These threats have brought fear and anxiety to places of peace, to sanctuaries,” Harris said during a briefing Wednesday at the White House. “They have caused classes to be canceled, dorms to be locked down and communities of faith to be kept apart.”

The grants can be used to hire more mental health professionals, enhance security, and provide specialized training to security staff.

“We want to put resources and grants in the hands of universities to help enhance and aid these organizations, physical security and strengthen risk mitigation capabilities, including a bomb prevention and active shooter preparedness,” Deputy Secretary of Homeland Security John Tien said during the briefing.

The day after Harris’ announcement, the FBI identified six suspects behind last month’s spate of threats. All are juveniles. The FBI said it believes “one person and a small group” are responsible for most of the threats, although some could be copycats. 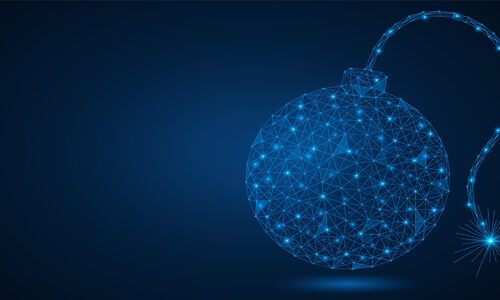 “It’s incredibly important that we’re going to be able to potentially increase the amount of faculty and staff that are working in the counseling center in providing mental health resources,” Burke continued. “As overwhelmed and stressed out as students are, it’s important to recognize that when you have one, two, three caseworkers working with multiple students, they can be overwhelmed as well.”

According to the American Council on Education, public HBCUs rely more on federal, state and local funding than public non-HBCUs. Thomas Hudson, president of Jackson State University, which also received threats on Feb. 1, said the threats have exposed “a deep-rooted issue amongst HBCUs.”

“Decades of underfunding has significantly contributed to the deferred maintenance and vulnerabilities in infrastructure commonly found in our institutions,” Hudson added. “So, while the threat remains, we must remain vigilant.”